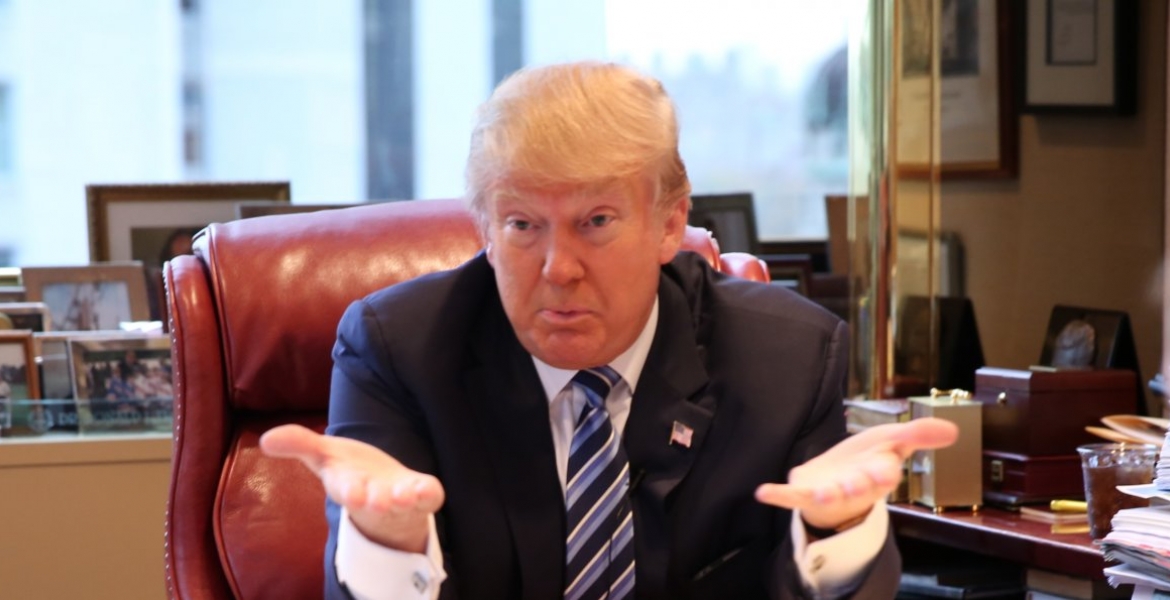 U.S. President Donald Trump has assured immigrants brought illegally into the US as children to “rest easy” without fear of being targeted for deportation by his administration.

In an interview with The Associated Press on Friday, Trump his administration’s top priority for deportation is undocumented immigrants who have criminal records. “[We] are not after dreamers, we are after the criminals,” the president said.

Dreamers are protected from deportation by the Deferred Action for Childhood Arrivals (DACA) program signed into law as an executive order by former President Barack Obama in 2012. DACA offers relief from deportation for young immigrants who were brought illegally into the US before they turned 16 years old and have not committed felonies or serious misdemeanors.

The program also offers work permits that are renewable every two years for those who qualify. Those in the program also also allowed to leave and re-enter the country with prior approval from the United States Citizenship and Immigration Services (USCIS).

About 770,000 immigrants had been approved for the program at the end of last year.

As a presidential candidate, Donald Trump had pledged to repeal DACA and called it a form of illegal executive amnesty.

In the Friday interview with AP, the president said he is still working to fulfill his campaign promise of contracting a wall along the US-Mexico border.  "I want the border wall. My base definitely wants the border wall," said Trump. He however did not elaborate how the wall would be paid for. He had vowed to force Mexico pay for the wall if he became president, but since taking office has not repeated those sentiments, instead hinting at having congress approve funding for the wall and make Mexico pay back indirectly through tariffs.

Hii ni PR tu. The harm is already done. The harassment continues, the guys on the ground are not backing up, they have different instructions.... don't you put up a facade for us.