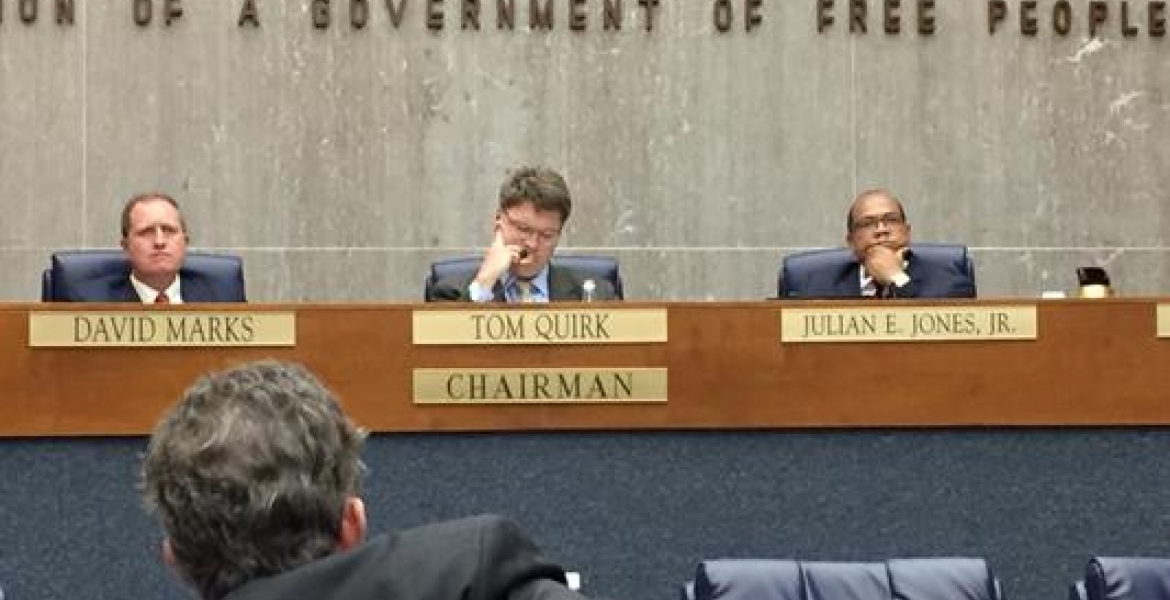 The Baltimore (Maryland) County Council on Monday voted to suspend a bill that would have required immigration status checks for people arrested and detained in county jails.

The County Council voted 5-2 to table the motion, which if it became law would have joined the county jail to a federal Immigration and Customs Enforcement 287(g) program that allows county correctional officers to carry out certain immigration enforcement such as checking for immigration violations for those arrested and detained in the county jail.

The council had voted along party lines 4-3 last week to allow tonight’s vote, with 4 democrats supporting the bill and the 3 republicans in the council opposing it.

Baltimore County Executive Kevin Kamenetz had pledged to vote the bill if it survived the council vote. On Monday, he said he was glad the vote, which he called ill-advised, did not pass.

"The Republican council bill was more about bringing [President] Donald Trump's divisive politics to our county than doing what is best for our residents. I'm glad the council didn't move forward with this legislation," said Kamenetz, a Democrat who is considering running for governor next year.

Kamenetz in February signed an Executive Order that prohibits county law enforcement officers from inquiring about immigration status of residents they stop, arrest or come in contact with in any other way.