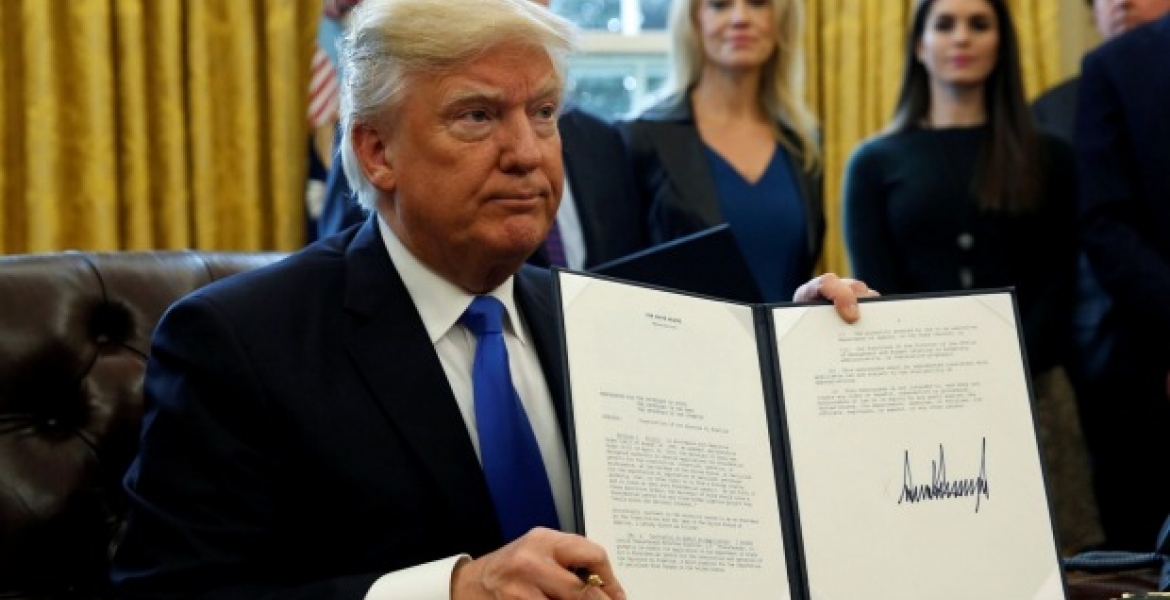 A scaled-back version of President Donald Trump’s travel ban is now in effect. The new rules, the product of months of legal wrangling, aren’t so much an outright ban as a tightening of already-tough visa policies affecting citizens from six Muslim-majority countries. Refugees are covered, too.

Under the temporary rules, citizens from Syria, Sudan, Somalia, Libya, Iran and Yemen who already have visas will be allowed into the United States. But people from those countries who need new visas will now have to prove a close family relationship or an existing relationship with an entity like a school or business in the U.S.

Immigration lawyers and advocates are hoping this revision is not as chaotic as the initial ban.

The American Civil Liberties Union of Pennsylvania is preparing for continued confusion about the modified ban. The ACLU’s Molly Tack-Hooper says the travel ban is vague in its interpretation.

“You can come visit your step-sister but not your grandma. You can’t come see your fiance, but if you’ve actually gotten married, then it’s a sufficiently close relationship. These distinctions seem arbitrary and not necessarily consistent with the language or spirit of the Supreme Court order,” Tack-Hooper said.

Tack-Hooper expects more litigation over the summer as people try and determine if it applies to their particular case.

She says that people with visas should be able to travel freely, but that depends on the federal government’s interpretation of each case.

The Supreme Court is expected to make a final decision on the issue in October. - AP

Rude awakening for the Americans: The Truth.

If your ancestors settled in the "USA" when the indigenous people were already there and going about their normal lives, you must have the courage to admit and call yourself, "an illegal" (African, European, or Asian ) immigrant!

Somebody close ( children, sons or daughters in law, past or present wife, courageous and bold republicans, democrats, independents, all members of the Congress, college professors, and the American members of the diplomatic corps) to Donald Trump must have the courage to confront him with the historical truth about the USA! With a population of only 324, million people, there is plenty of room for anyone who wants to settle in the USA, work hard and contribute to the economy of the country without committing crime or dealing in illegal substances and be a law abiding citizen.

Truth lasts for ever - This is what the Logooli people of Kenya, Uganda, and Tanzania say, " Ageligali gahindiraanga."

With Mr. Trump's travel ban it is like a he's killing a two birds in one stone, yes maybe terrorist can be filtered but what about the clean one's like lovers and family waiting for their visa's. That's a sad part of the travel ban.

The visa issuance will be more difficult and it depends on the interpretation of the government and law enforcement. It is very bad that they will understand the disadvantage of the visa applicant.