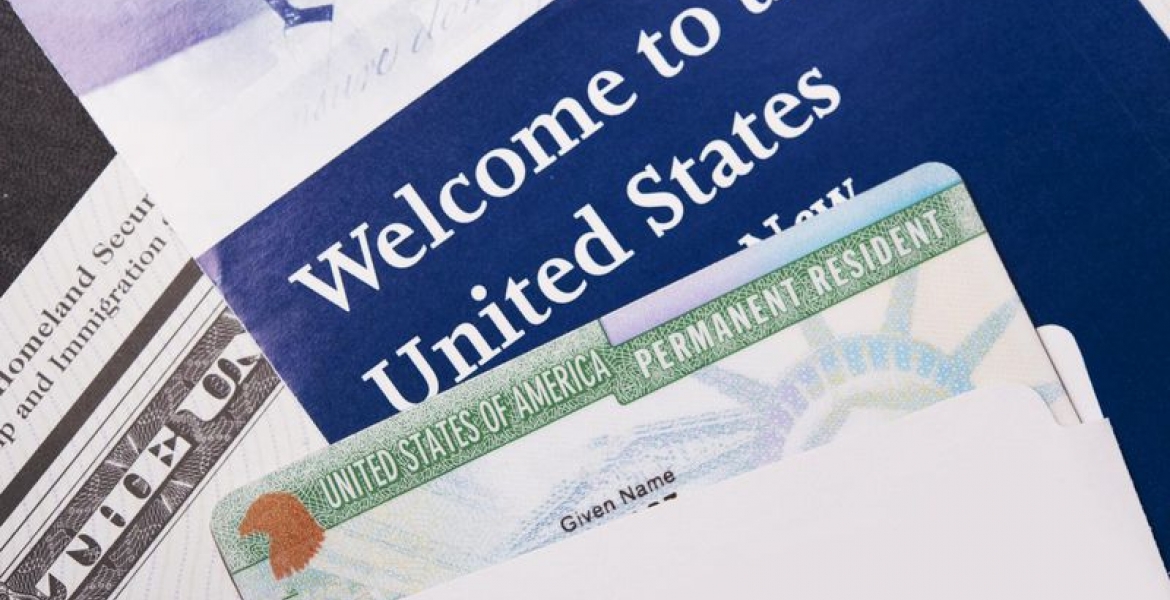 A federal judge on Friday temporarily blocked the Trump administration from implementing the “public charge” rule that was set to take effect on Tuesday, October 15th.

Judge George B. Daniels of the Southern District of New York ruled in favor of the plaintiffs who included five non-profit organization that work with immigrants as well the the city of New York and the states of New York and Connecticut. Judge Daniels wrote in his judgement that “[t]he rule is simply a new agency policy of exclusion in search of a justification.”

"It is repugnant to the American Dream of the opportunity for prosperity and success through hard work and upward mobility. Immigrants have always come to this country seeking a better life for themselves and their posterity. With or without help, most succeed,” added Judge Daniels.

Immigration advocates applauded the judge’s ruling. "Today's decision marks a major defeat for the Trump administration's unlawful tactic to impose a racist wealth test on our immigration system," said Javier Valdés, co-executive director at Make the Road New York, one of the plaintiffs in the case.