Revealed: How Kenyans Cheated their Way into the US, Europe as Refugees 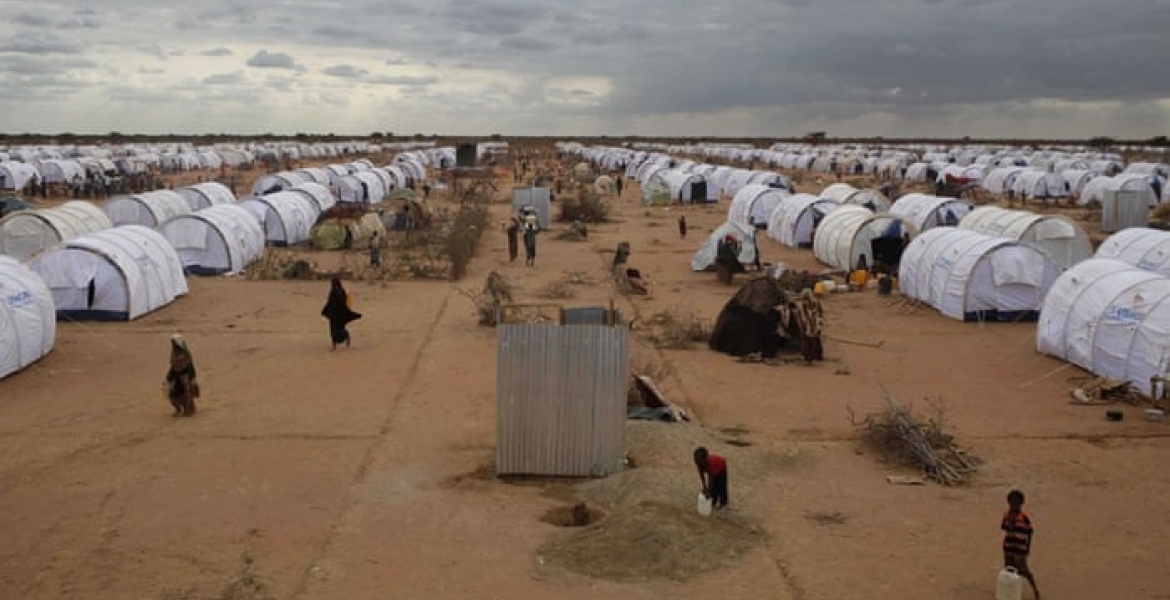 Details of how Kenyan nationals cheated their way to getting settled in the United States and other countries in Europe have been revealed.

The Kenyans, mostly of Somali descent, took advantage of a resettlement plan for refugees at the Daadab refugee camp in Northern Kenya to move to the US and Europe, according to a report by CNN.

Some of the Kenyans interviewed by CNN on condition of anonymity said their family members were not refugees, neither were they born in Somalia.

One of those interviewed said his parents faked their refugee status in the 1990s to get into the US, where they grew up to become nurses and teachers.

“We took the opportunity that was in front of us and didn’t take it for granted. We have followed the American dream as they call it. We have all gone to school and graduated,” one Kenyan of Somali origin told CNN.

CNN said it established that most of the people registered in refugee camps in Kenya were actually locals and not foreigners fleeing war.

Between 1960 and 2016, an unconfirmed number of these fake refugees from Daadab camp were resettled in the US and other European nations, CNN reported.

“We have had Kenyans who have been caught in the refugee database for the last 25 years. Some of them were looking for food, shelter, and opportunities,” Daadab MP Mohamed Dahiye was quoted by CNN.
CNN said it managed to track ‘refugee’ families living in Canada, the US and Europe through social media and found out that most of them did not qualify to be classified as refugees.

“The ‘double registration,’ as we call it, or the Kenyans registered as refugees in Dadaab, is an issue we know about and the government knows about as well,” said Fathiaa Abdalla, the UNHCR representative in Kenya.

Ms. Abdalla pointed out that she doesn’t blame Kenyans who registered as refugees as they were looking for a means to survive.

North Eastern region of kenya is not Kenya.

The rest of the 42 tribes are not Kenyans.
Stop calling none Kenyans , Kenyans. We are not Kenyans .lets be clear those are false allegations and fake news which has been spread by the British government-Colonialists since 1963.

How many Europeans have cheated their way to Kenya and Africa at large?