No US Visas for Kenyans Implicated in Corruption or Drugs, Ambassador McCarter Says 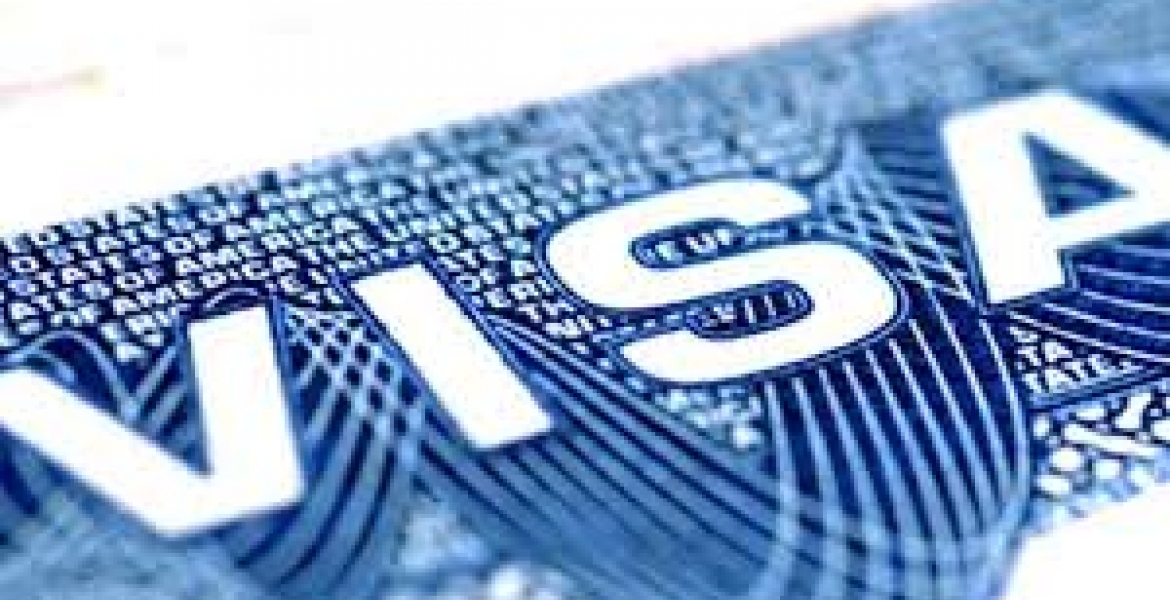 Ambassador Kyle McCarter says Kenyans implicated in corruption and drug trafficking will not be allowed to visit the United States.

In an interview with Daily Nation, Ambassador McCarter indicated that the visa ban will also affect the family members of these individuals, noting that President Trump’s administration will act firmly on graft and drug menace in Kenya.

The US Ambassador to Kenya further warned prominent Kenyans mentioned in the Akasha brothers’ drugs network that their days were numbered.

“My message to them is simple: ‘Beware … We’ll look for you; we’ll come for you,” said McCarter during the interview.

He divulged that a senior Kenyan personality, whom he declined to name, has already been banned from setting foot into the US over corruption allegations.

“This thievery has to stop. We shall not support anybody stealing money in Kenya to pay school fees in the US for their kids,” he stated.

“We’ve to prosecute influential people to be an example to everyone. Though Kenya is making progress in netting the ‘big fish’ — it is not as fast (as we want),” he added.

“President Kenyatta has our full support and we’re going to be very active in helping institutions to combat corruption.”

At the same time, McCarter explained why the US withheld funding for the planned Sh300 billion Mombasa-Nairobi Expressway.

He said one of the concerns by the US government over the project was Kenya’s ballooning public debt, which recently crossed the Sh6 trillion mark (63 percent of the GDP).

“Kenya has hit a debt ceiling… the onus is on Kenya to put its debt in order. We don’t want to put the debt on Kenyans. We want to do business in a transparent and ethical way,” said McCarter.

McCarter, however, stated that the US was is determined to finance the project once some of the concerns are addressed.

“This will be a signature project. The cost will be lower and it will be a good road — even for security purposes.”

“Bechtel [the company that was given the contract] and the US government have remained fully engaged with the government of Kenya and we continue to follow up on President Trump’s and President Kenyatta’s commitment to make the project a reality.”

“But Kenya’s debt is spiraling out of control. We don’t want to put the debt on Kenyans. We want to do business in a transparent and ethical way and the onus is on Kenya to put its debt in order,” he noted.

In the last 2 years, this is the 3rd time I'm reading this. Why keep repeating the same message.

Coz the theft and corruptions are escalating ! Simple!

Enough already with this barking ambassador. It time for action. Go sit in a corner stop making the noise, such a Chihuahua.

Can we have the names please!