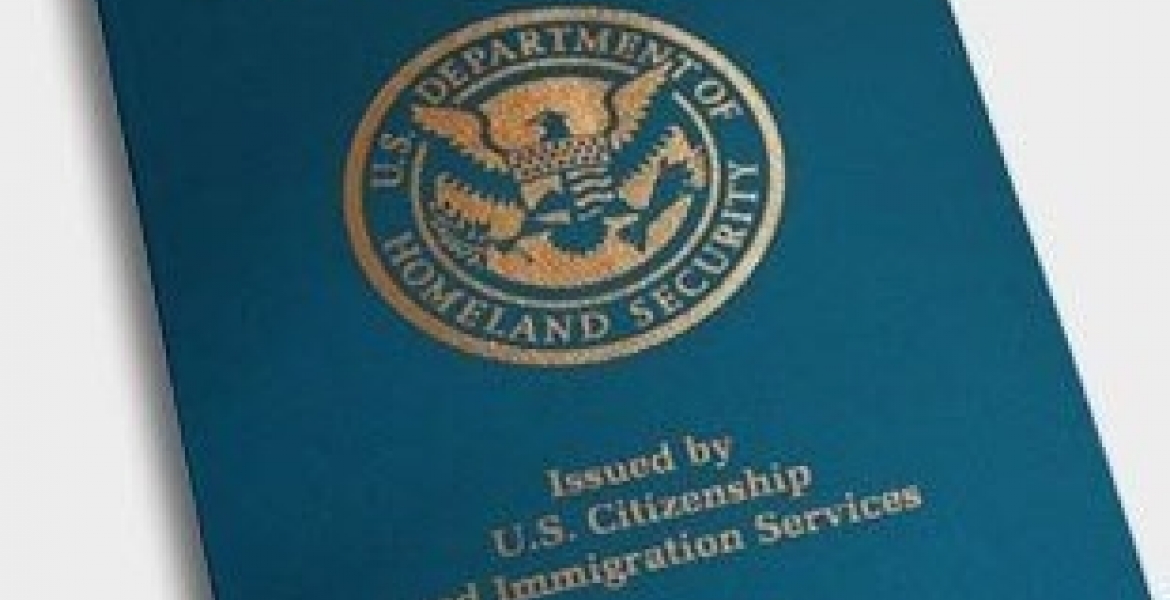 The US Department of Homeland Security (DHS) has unveiled a new security-enhanced travel document that has looks similar to a US passport.

The agency says the new document, which went into production on October 24th, has more features to prevent tampering, counterfeiting and fraud.

USCIS, an agency within the Department of Homeland Security, says the new travel document can serve in place of:

USCIS says previous versions of the travel document will remain valid until their expiration date.

I filed for assylum in 2016 January. I have never been interviewed up to date .

My case continues to spend up to date . I'm unable to secure a student's loan or financial aid because I don't have a green card neither I'm I able to travel outside the United States .
Please kindly advise . It has been 4 years of a long wait

Sorry for your predicament. I was once an asylum applicant and my application got approved and I adjusted to LPR status a year later and I recently became a US citizen. It's been quite a long journey so far. I'll share with you a tip: try expediting your asylum application. It sometimes works, the reasons you gave above are valid reasons to seek expedition. Work with your lawyer to help you with this, if you have one. Hang in there a little, it will soon be over.