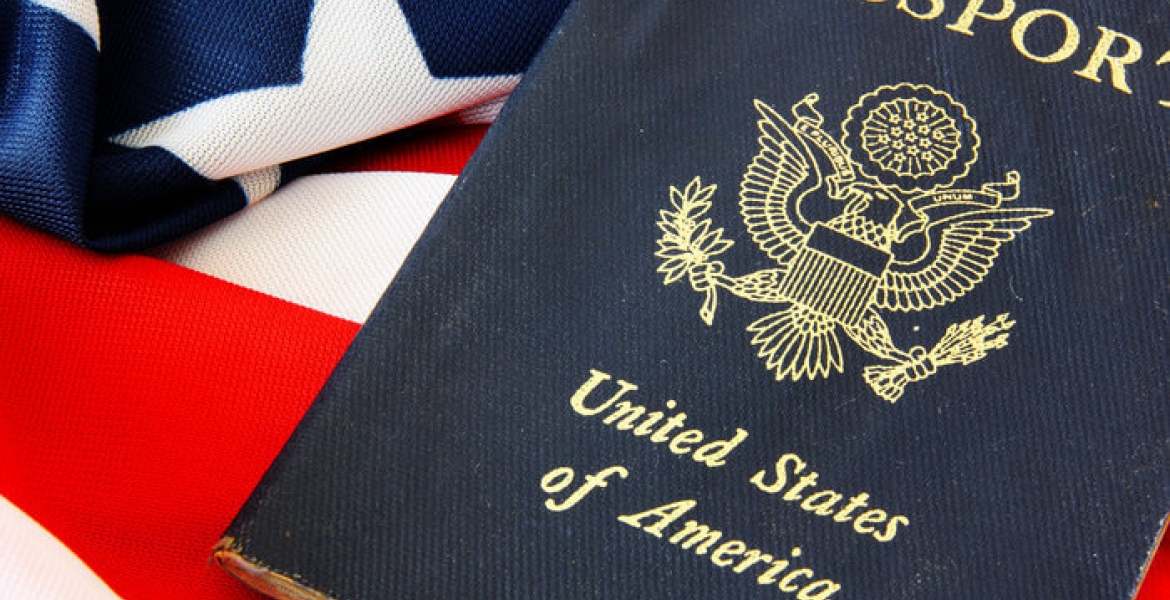 The U.S. Citizenship and Immigration Services (USCIS) has been sued in federal court by immigration organizations that are challenging the agency’s new policy to stop application fee waivers for immigration benefits applicants who receive public benefits.

In lawsuit in a Washington, DC federal court, the Northwest Immigrants Rights Projects (NWIRP), an organization that provides legal assistance to thousands of low income immigrants each year says the government will make it more difficult for low income immigrants to show that they cannot afford application fees.

USCIS introduced a new rule that is set to take effect on December 2nd that allows immigrants to apply for application waivers only if their income is 150% below the poverty level, or if they can provide that paying the fee would cause “financial hardship.”

Currently, USCIS considers receipt of federal and state benefits such as Medicaid and food stamps as a factor when determining if an applicant qualifies for an application fee waiver. Receipt of such benefits will no longer be a factor.

NWIRP says making it harder to get an application waiver will hurt a lot of immigrants who are trying to legally work and live in the US, as well as those seeking to become US citizens.

“USCIS failed to make clear its rationale for the changes, offered shifting and illogical justifications, and relied on assertions that lack supporting data, contradict each other, or contradict the data before the agency,” the suit in the DC federal court says.

In the California lawsuit, Jessica Marsden - counsel for Protect Democracy - told the court that the new rules set up a wealth test for citizenship by blocking those too poor to afford the application fees from applying. "The new rules essentially set up a wealth test for citizenship: If you’re too poor to afford to apply, you’re out of luck..We filed suit to prevent this administration from making it harder for those legal immigrants to become citizens,” she said.

Is your uncle Barack here to help. We hate America Michelle and or 2 girls