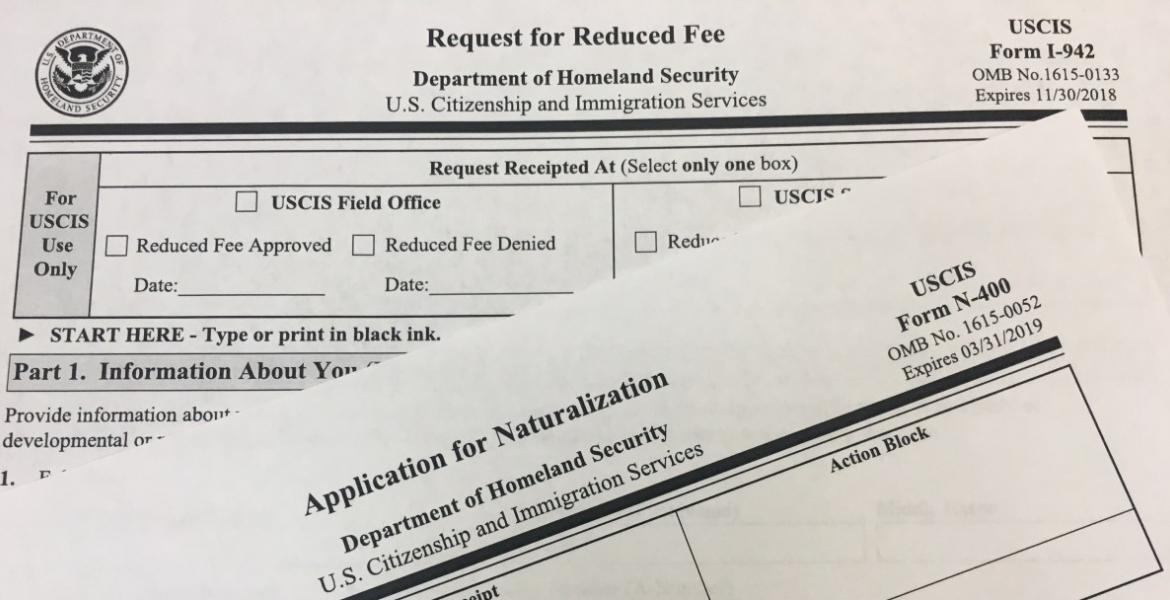 U.S. Citizenship and Immigration Services (USCIS) proposes hiking the fee to apply for citizenship from $640 to $1,170, an 85 per cent increase.

This was announced in a proposed rule sent to the Federal Register on Friday.

"In crafting prior fee rules, DHS reasoned that setting the Form N-400 fee at an amount less than its estimated costs and shifting those costs to other fee payers was appropriate in order to promote naturalization and immigrant integration," the rule reads.

The proposed rule also for the first time charges a fee for asylum applications. If the rule goes into effect, asylum applicants will be required to pay a $50 fee.

The rule contains increases for other immigration services and benefits, with a weighted average increase of 21 per cent.

USCIS said it is primarily dependent on application fee, and is required by law to conduct fee reviews and recommend adjustment in fees every two years.

USCIS, an agency within the Department of Homeland Security (DHS), also plans to transfer $200 million to Immigration and Customs Enforcement (ICE) - another agency within DHS.