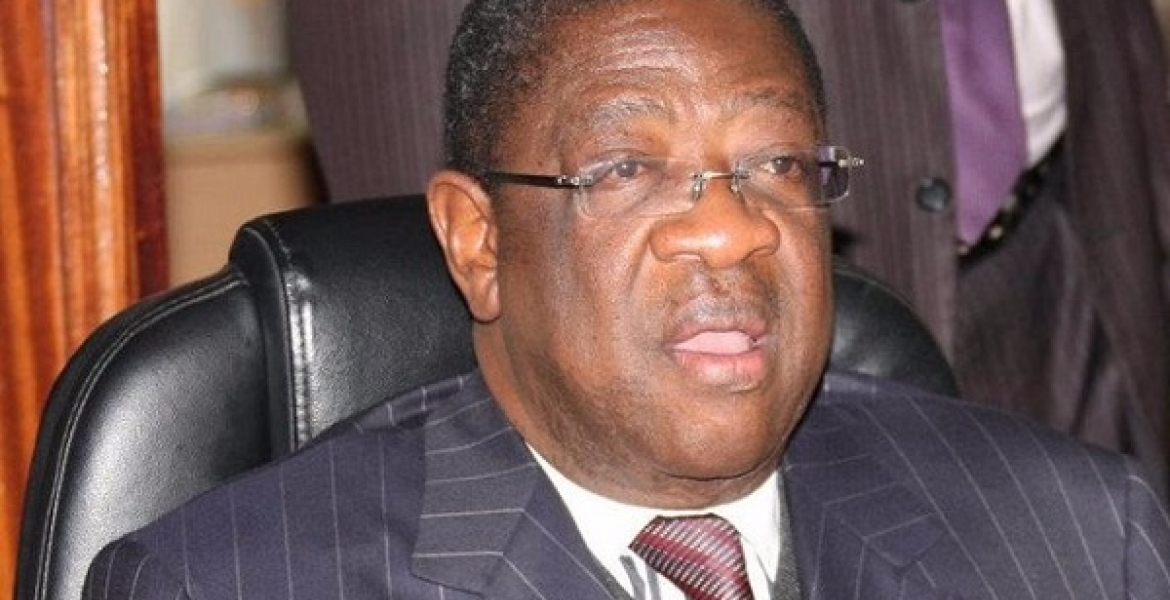 At least 10 other prominent Kenyans are set to join Busia Senator Amos Wako in the United States travel ban list, it has been revealed.

Among leaders who have been profiled by Trump administration over their alleged involvement in the graft is a senior Jubilee Party politician, according to The Star.

Diplomats based in Nairobi told the publication that the US government could blacklist the leaders anytime.

"The bans are aimed at supporting Kenya's fight against graft," a senior US diplomat told The Star.

American authorities used data from the Ethics and Anti-Corruption Commission (EACC) and court papers by the office of the Director of Public Prosecutions (DPP) to compile the list.

During a meeting with western diplomats last July, DPP Noordin Haji urged them to bar Kenyans charged with corruption from traveling abroad.

“The DPP shared a list of persons charged with corruption with a view to restricting them from traveling to those countries,” Haji said after the meeting.

The US and the UK are among western powers that have pledged to help Kenya in the war on graft by issuing travel bans against suspects.

On Monday, the US State Department sanctioned former Attorney-General Amos Wako on the grounds of “involvement in significant corruption.”

In a statement, Secretary of State Mike Pompeo said the ban on Senator Wako, his wife, and son was a demonstration of the US commitment in supporting Kenya’s war on graft, which is crippling the economy.

“Today’s action sends a strong signal that the United States is a valuable partner in Kenya’s fight against corruption,” US Secretary of State Mike Pompeo said.

He added: “Economic prosperity for all Kenyans is only possible by defeating the scourge of corruption, which also requires a functional, fair, and transparent criminal justice system.  The United States will continue to stand with all Kenyans as they strive to curb and punish corruption in Kenya.”

This is the second time the US has issued a travel ban on Wako, having blacklisted him in 2009 for the same reason. At the time, Wako who served as Kenya’s Attorney General for 20 years between 1991 and 2011, threatened to sue the US government over the ban.

Please include all governors except Gov. Kibwana. They are causing poverty here in mashinani and then hopping on planes for treatment in the US and sending they kids to college there too. We can tell by the accents similar to one in a recent video.

Even when a thief if caught red handed, their lawyer tells them to plead not guilty. Therefore it will not be asurprise for these corrupt induviduals start denying the accusations.We expect them to.
If we as Kenyans are serious about the fight against corruption why is Wako still drawing apaycheck as a senator?
More importantly,what will our judicial system do with these criminals. As far as Iam concerned, they have been enjoying freedom and amassing more wealth instead of eating prison food with worms afloating in the soup,and sleeping when told to,not when they feel like.

This guy corrupt as he is was in Bbi committee