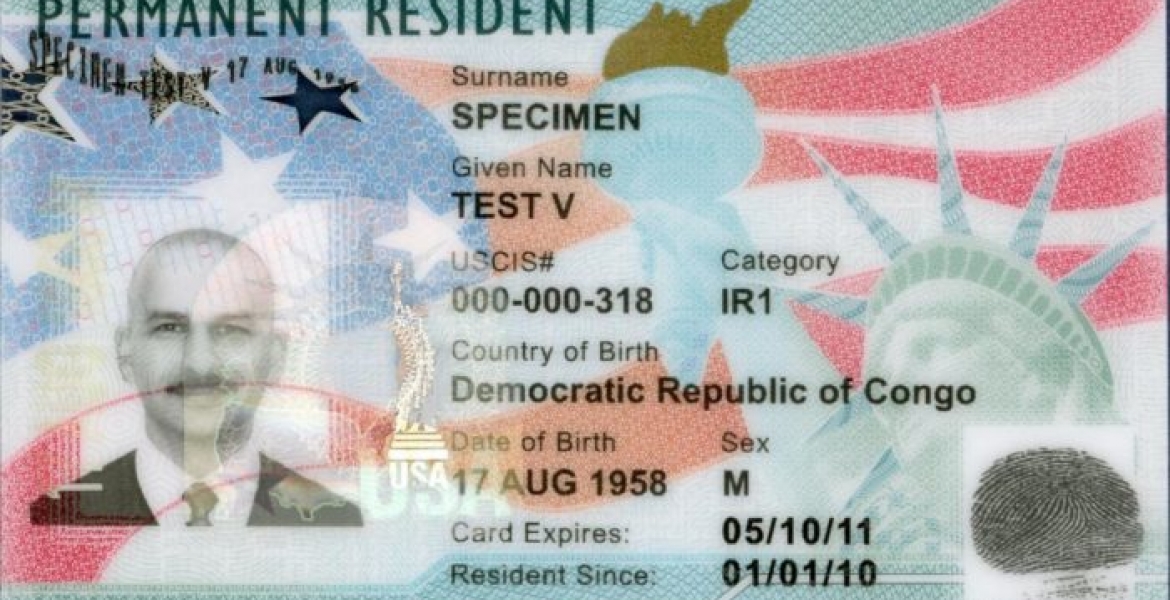 The U.S. Citizenship and Immigration Services (USCIS) has changed its policy on conditional permanent residents who need to file a new application.

Immigrants who have been married for less than two years to a U.S. citizen and file for adjustment of status application (Form I-485) are issued a two-year conditional permanent resident status (two-year green card). They are then required to file an application to remove conditions on their green card (Form I-751, Petition to Remove Conditions on Residence) within a 90-day window before the two year anniversary as a conditional permanent resident (CPR).

The conditional permanent resident had to be considered out of status by an immigration judge and be placed in deportation/removal proceedings before he/she could be eligible to file a new petition with a new spouse.

“Because USCIS often did not send the information to the courts, these immigrants wound up in a terrible limbo: unable to renew their old residence or apply for a new one,” said attorney Elina Santana, a member of the South Florida branch of the American Immigration Lawyers Association (AILA) told the Miami Herald.

Starting November 21st,  an immigration judge “does not need to affirm the termination of CPR status before the alien can file a new adjustment of status application,” USCIS said in a news release. Conditional permanent residents who need to file a new application do not therefore need an order from a judge confirming the first CPR status as canceled.

USCIS said in the news release that the new guidelines apply to adjustment of status application filed after Thursday, November 21st.