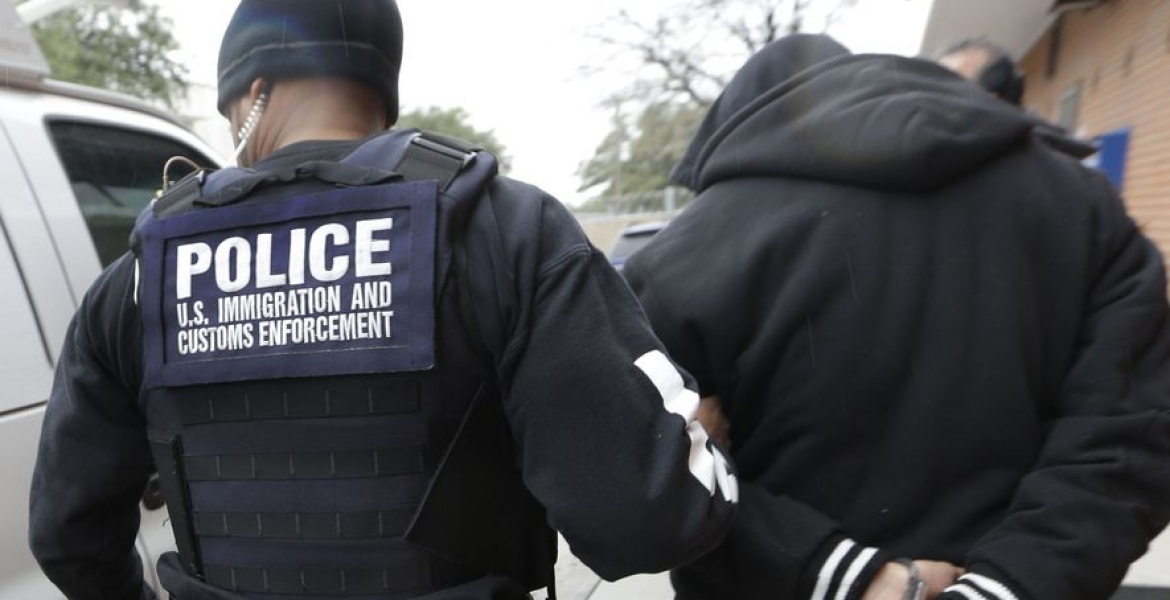 A recent report showed that 182 undocumented Kenyans living in the US were among thousands of immigrants arrested over the last few years after applying for legal status to avoid deportation and become eligible for work permits.

A new USCIS meno says that some of those who entered the US illegally or lost their immigration status as minors may be able to obtain legal status in the country even if they have been arrested.

DACA (Deferred Action for Childhood Arrivals) is an immigration program that allows those with unlawful presence in the US after being brought into the country as children to receive a renewable two-year period of deferred action - shielding them from deportation and providing them with renewable work permits. A total of 118,371 foreigners who have applied for the DACA program from 78 countries have arrest records, a majority of them (91,272) from Mexico.

Out of the total 890,000 DACA applicants, about 80,000 with arrest records were approved for the program, while 30,000 had their requests denied, according to the report.

“The data in the USCIS report reflects only arrests and apprehensions and does not include final court dispositions,” said Katie Tichacek, a USCIS spokeswoman.

She added: “DACA requestors may have been convicted, had their charges reduced or dismissed, or been acquitted of charges. Those convicted of a felony are not eligible for DACA.”

Tichacek said USCIS does not have the number of Kenyans with arrest records who were either accepted or rejected for DACA or the types of offenses that led to the arrest of the 182 Kenyan nationals.

Data by USCIS shows that most of the arrests for all DACA applicants were driving-related (drunken or drugged driving). Theft, assault, vandalism, and fraud were other leading causes of arrest.