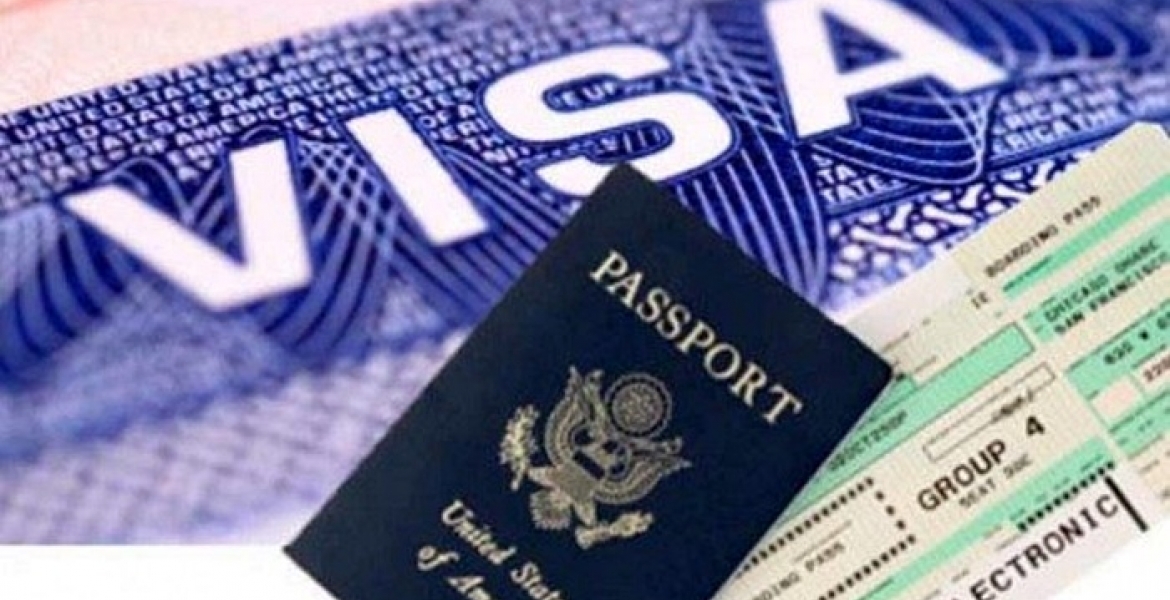 A federal judge has blocked the Trump administration’s plans to deny visas to immigrants who cannot prove they will have insurance within 30 days of entering the country or that they have resources to cover their own medical costs.

Judge Michael Simon of the U.S. District Court in Oregon on Tuesday issued an order stopping the State Department from enforcing the policy, which was unveiled last month in a proclamation by President Donald Trump and was initially set to take effect on November 3rd before it was temporarily blocked by the same judge.

Judge Simon, in his ruling, said the requirement amounted to barring poor people from entering the United States, which he said it is against the law.

"The proclamation is anticipated to affect approximately 60 percent of all immigrant visa applicants.. The president offers no national security or foreign relations justification for this sweeping change in immigration law,” Judge Simon wrote.

Judge Simon ruled in favor of the plaintiffs who included US citizens, their relatives abroad, as well as Latino Network, a non-profit.

The plaintiffs argued the rule violated the separation of powers as defined in the US Constitution, saying the proclamation attempted "to rewrite our country's immigration laws and fundamentally shift the balance of power between the branches of government."

The Trump administration has said it plans to appeal the ruling.