Study Ranks Canada as the Best Nation for Immigration and Investment 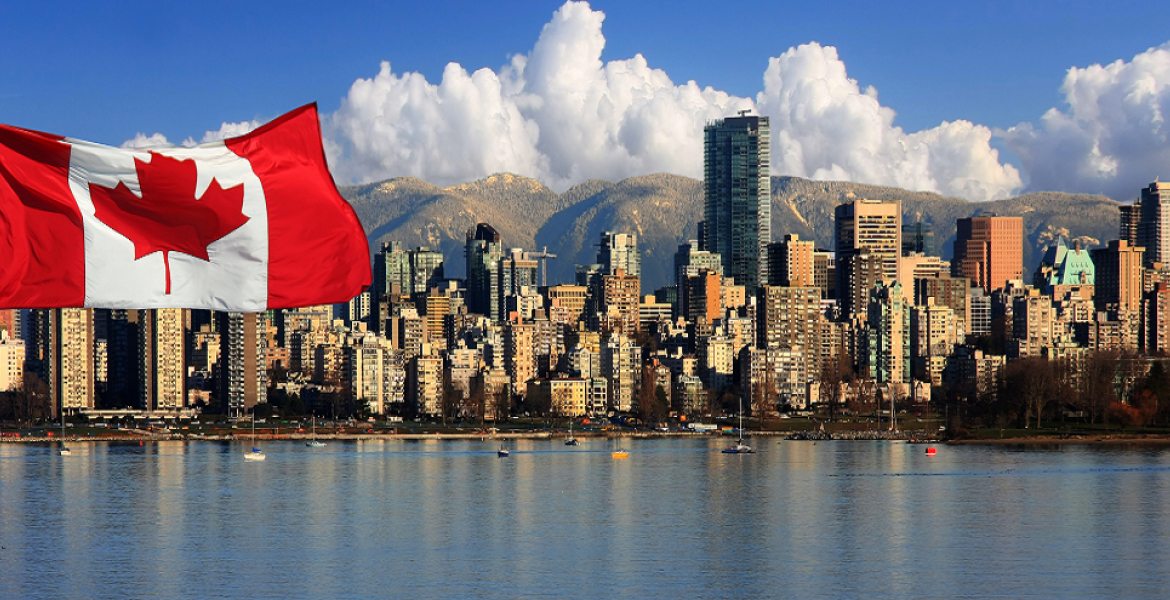 Canada has been ranked as one of the best national brands in the world, according to the 2019 Anholt-Ipsos Nation Brands Index.

The Canadian brand jumped from position five overall in the 2018 index to third this year out of 50 countries, only behind France and top-ranked Germany. The 2019 ratings were based on interviews from 20,035 online users from 20 countries who are aged 18 years and above.

Canada, according to the study, ranked first in three of the six individual categories that were used to rate the 50 countries namely; immigration and investment, people and governance. Among the top five countries, Canada was the only nation that bettered its standing in governance, culture, and tourism.

This is the second year in succession that Canada ranked first in the category of immigration and investment, which examines a country’s power to attract foreigners to live, work and study as well as perceptions of its quality of life and business environment.

Five attributes including work and live, quality of life, educational qualifications, invest in a business, and equality in society are measured in the immigration and investment score.

39 percent of the respondents in the research considered Canada as friendly, trustworthy (30 percent), happy (29 percent), and generous (19 percent).

“A Nation Brand (or a reputation) is not built overnight,” the statement from Volos’ research team said.

“Seldom does a nation earn a ranking within the top five on the overall [National Brand Index] without consistency in its image,” Volos said.