Nigeria to Issue Visa-on-Arrival for All African Travelers 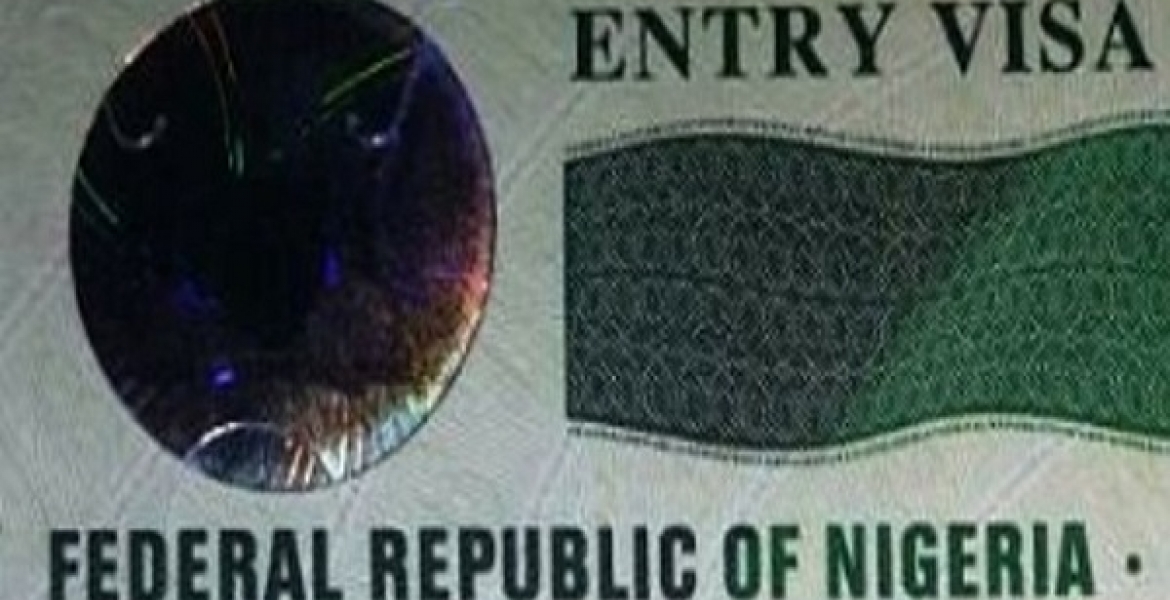 Nigerian President Muhammadu Buhari announced his country will start issuing visas on arrival to all African travelers from January 2020.

President Muhammadu made the announcement while attending a peace and development summit in Egypt this week. He said the move shows Nigeria's commitment to the "free movement of Africans within Africa."

The move, which will end the requirement that African travelers apply for visas in advance, comes five months after Nigeria signed a deal aimed at promoting free trade on the continent.

“Nigeria is committed to supporting the free movement of Africans within Africa.  Yesterday at the Aswan Forum in Egypt I announced that, in January 2020, we will commence issuance of visas at the point of entry into Nigeria, to all persons holding passports of African countries,” Muhammadu said on social media.

Nigeria, the continent’s biggest economy and most populous nation, is viewed as an African superpower and this move could have a major impact on the push for free movement of Africans on the continent. Presently, applicants for visas to Nigeria often need to make a request in their country of origin before traveling.

In November 2017, Kenyan President Kenyatta announced a similar move in line with his pan-Africanist vision, saying all African citizens would be issued with visas upon arrival in the country. He said this would be implemented without a demand for reciprocity from other countries.

“Today, I am directing that any African wishing to visit Kenya will be eligible to receive a visa at the port of entry,” Kenyatta said.

Very funny. This is another trap by crooked Nigerian government meant to trick African leaders so that they can reciprocate with similar gesture. The evil Nigerian government informal policy is to create employment through emptying its population to other countries. There are over 30 million Nigerian immigrants in other countries who remit over KSh 10 Trillion most of it ill gotten through scams to the Nigerian economy. The country is an economic basket case with chronic unemployment and rampant crime and without such remittances from diaspora community the country would collapse. Personally, I would not visit Nigeria even if the President of that country invites me personally. I have no time for it. The word Nigeria resonates or produces or fills my heart with a deep, full, reverberating hatred. So many souls have been ruined by Nigerians. Africans who goes to Nigerian are mostly connected with crimes and only travel there to solidify their criminal activities