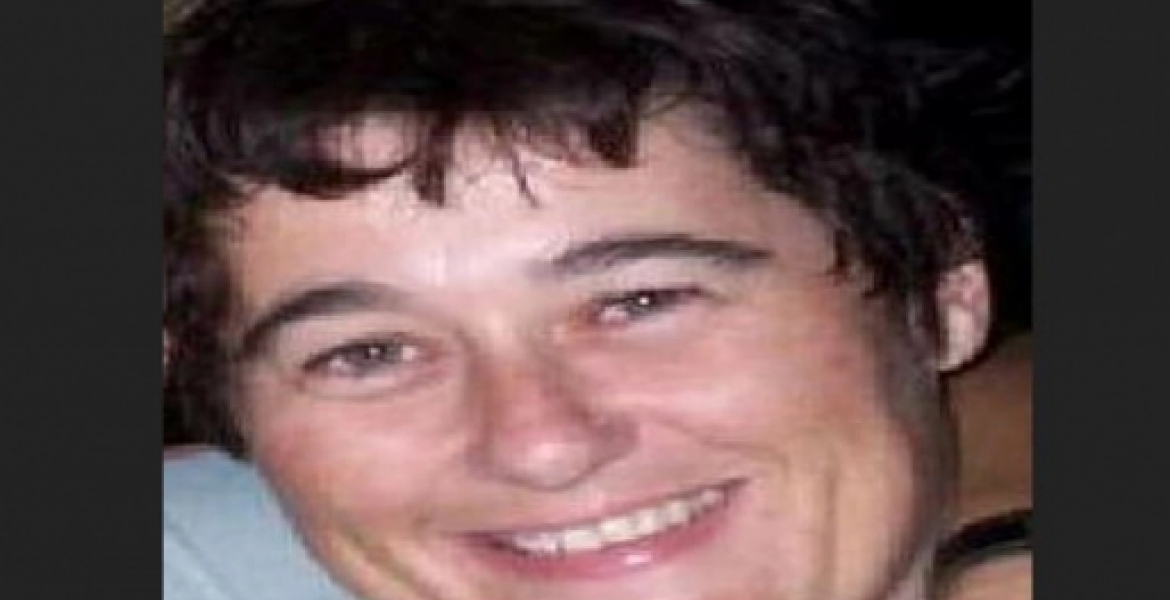 A Kenyan-based German national who had been reported missing by his Kenyan wife was allegedly deported by Kenyan immigration authorities, it has now emerged.

Paul Topf, a retired German soldier, went missing after he was reportedly picked by people believed to be police officers from his home in Lungalunga, Kwale County on November 26th, according to his wife Neema Nyawira.

Immigration officials told Sunday Nation that Topf was deported after the Ministry of Interior received a request from German authorities to have the man sent back to his country over crimes he had committed there.

“He was suspected to be dealing in some suspicious businesses here, the Kenyan government did some investigations on him but they did not get anything and so they handed him back to his government,” an Immigration official, who sought anonymity, told Sunday Nation.

Another official said Topf had been summoned by German authorities but he declined to present himself, prompting them to seek Kenya government’s help.

Last month, his wife Nyawira said Topf was picked by four men and a woman who claimed to be officers from the Immigration Department. She added that she had been in communication with Topf's sister, who informed her that her husband arrived safely in Germany.

"On Monday, December 4, she called to inform me that Topf had landed safely in Germany. I am yet to understand why he is yet to reach me on phone,” Nyawira stated.

But detectives from Directorate of Criminal Investigations (DCI) maintained that Topf did not leave the country and even questioned Nyawira in connection with the foreigner’s disappearance. Further to this, DCI said the signal of Topf’s mobile phone did not go beyond Mwambao Bati village within Shimoni.