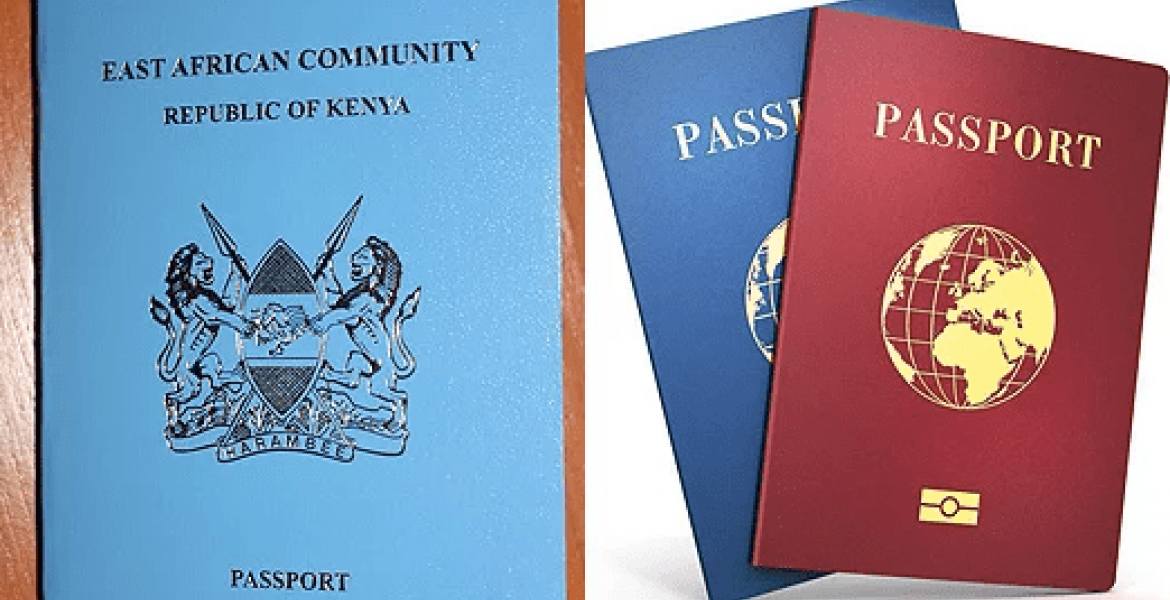 The Kenyan Immigration Department on Tuesday announced the suspension of passport issuance services until the end of the week.

During the period, the system will undergo “unscheduled maintenance” and normal services will resume on Friday, December 27th, 2019, the Directorate of Immigration Services said in a statement.

Thousands of Kenyans have been trooping to various immigration centers across the country and abroad to apply for the new e-passports ahead of the March 1st, 2020 deadline.

At least one million Kenyans have so far acquired the digital passports with an estimated 1.5 million still using the old-generation passports, according to figures released by the Immigration Department.

The government had previously announced that the old passports would become invalid on September 1st, 2019 but President Kenyatta pushed the deadline to March, 2020 to give Kenyans more time to get the new digital passports.

Still this nonsense of 'deadlines'. Why do Kenyans talk of artificial things as if they actually exist? What will happen after March 2020? Will Kenyans abroad, with the old passport, be refused to board a plane, to come back home? Will foreigners in Kenya with old passports be allowed to board a plane, but Kenyans with the same passport, be refused to board the same plane? Uhuru is just embarrassed to say that the requirement for Kenyans to get e-passports was impractical and unenforcable. That is why people with valid old passports have not bothered to get the new one. Whoever came up with the idea was not familiar with international travel. Kenya cannot deny anyone with an unexpired passport, including Kenyans, from traveling, because there is no way of doing it. It is that simple.

maintenance during this festive season ok

... throw into the mix the Huduma Namba. The registration for this number is over, but you now need it to get a passport. You had to be at least six years old to get it. What if you were not old enough then, but are old enough now, and need a passport to travel?

What happened to huduma namba? People traveled from far and wide to go to DC to get it. After that nobody ever got it even those who are in Kenya. bure kabisa