Miguna Miguna is a Kenyan and Should Get His Passport Back, MP Moses Kuria Says 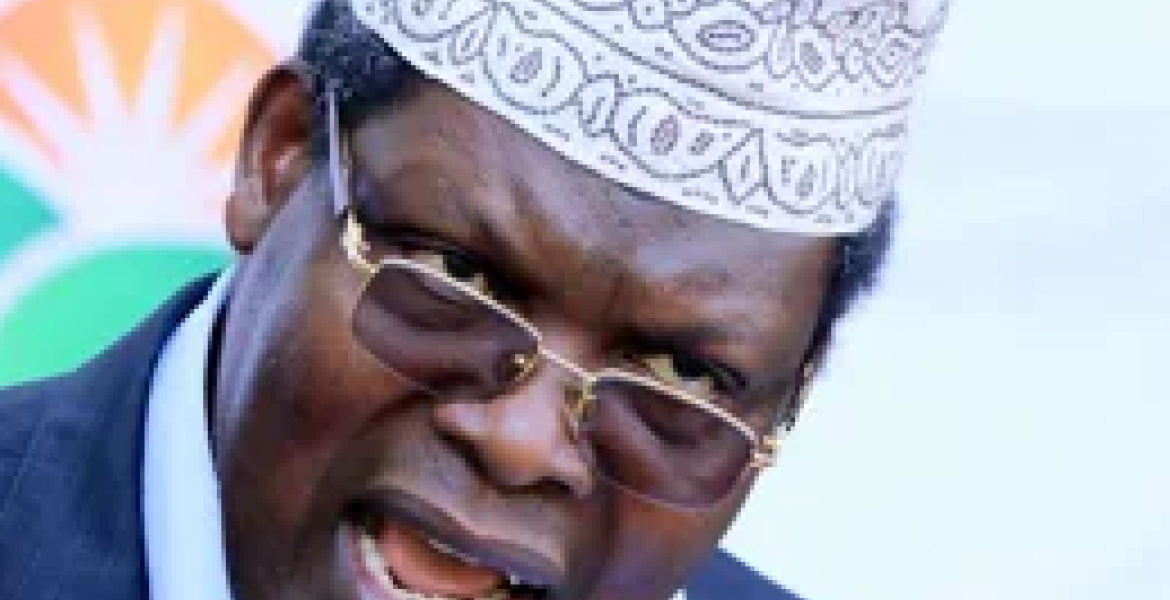 Gatundu South MP Moses Kuria says deported lawyer Miguna Miguna is a Kenyan national and should be given back his Kenyan passport.

In a Facebook post, MP Kuria explains that Miguna’s case was solved after the passing of the 2010 Kenyan Constitution, which provides for dual citizenship.

“In 2009, I wrote to then Prime Minister Raila Odinga alerting him that he was keeping in his office a Canadian citizen by the name of Miguna Miguna. Raila through then Immigration Minister the late Gerald Otieno Kajwang said that Miguna was indeed a Kenyan and even produced a copy of his Kenyan passport issued in Kisumu,” writes Kuria.

“When we allowed dual citizenship in the 2010 constitution the matter ended there. Miguna Miguna is a Kenyan. We should send a Boda Boda courier with his clean passport to give it to him at JKIA when he lands.”

Miguna, who was deported twice last year, last week announced he will land at Jomo Kenyatta International Airport (JKIA) in Nairobi on January 7th at 9:25 pm aboard a Lufthansa flight LH 590.

Miguna was first deported in February last year days after his arrest over his role in the mock swearing-in of ODM leader Raila Odinga on January 30th, 2018. The immigration department later said that Miguna was in Kenya illegally as he renounced his Kenyan citizenship when acquiring a Canadian passport.

The following month, he attempted to return to Kenya but was removed after spending several hours at the JKIA detention facility.

This Kuria is a Chameleon; a very Slow, but very Sure Long tongued Chameleon (now aiming at Miguna). And one would never Predict his next Stand, next Color, next Color, and even next Blending in.

@Guest1, you don't have to guess about Kuria's next move, because he has no following. What he says and does is his, and his alone. He will not even be in the next Parliament.

Kuria is going down so fast and soon you will hear a huge thunder when he hits the concrete ground. he is literally confused what his job is as Gatundu South MP involves. Is this the most important issue your electorates are facing? He yet it have ay prestige issues in his constituency.

These guys more useless and increasing redundant the more they hang in the August house. Electorates get this man out of where he is getting bewitched.

Please Jomo, say something to quieten this dude!

The requirement to regain Kenya citizenship is to fill out a document though the embassy. Since it appears that MP Kuria is advocating for Migugna to bypass this procedure, is it to mean that everybody gets the same treatment?.