Skip to main content
Trump Administration Plans to Make it Harder for Pregnant Women to Get Us Tourist Visas
It's All Systems Go at Amani Ridge, Set to Be One of the Best Developments in Kiambu
Canada Invites 3400 to Apply for Permanent Residence through the Express Entry Program
US Imposes New Rules for Pregnant Women Aimed at Curbing "Birth Tourism"
Affordable Plots for Sale in Ngong
Failure to Update Your Address with USCIS Could Lead to Your Undeliverable Green Card, Work Authorization Card or Travel Document Being Destroyed
Job Vacancy at the Kenya Embassy in Washington, DC: Driver/Protocol Assistant
Clerk Job Vacancy at the Kenya Embassy in Washington, DC
Previous Pause Next
12 /immigration-news.php IMMIGRATION NEWS 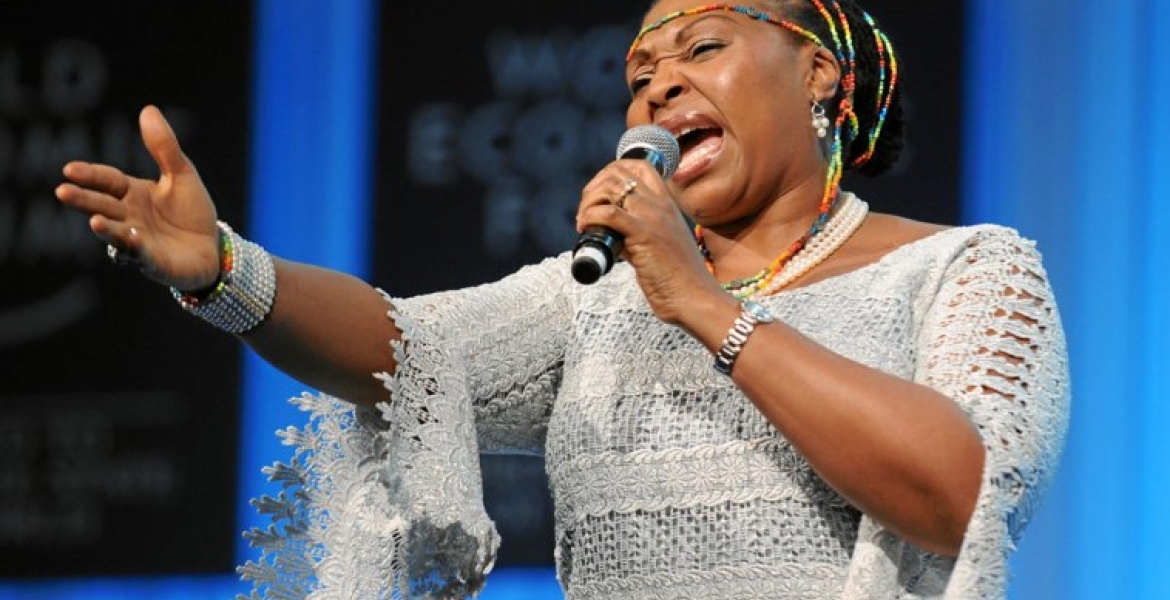 Celebrated South African singer, Yvonne Chaka Chaka has refuted reports that she was deported from Uganda on Tuesday.

Yvonne had been invited to perform at the Buganda Kingdom’s annual end of the year concert, popularly known as Enkuka, but Ugandan police said she was deported on visa grounds. Police spokesperson Fred Enanga noted Chaka Chaka landed in Uganda on an ordinary visa instead of a work visa.

“This is to inform the public that a security task team with close coordination with immigration officials has this afternoon escorted Ms Mhinga Yvonne, popularly known as Chaka Chaka to Entebbe International airport, where she boarded her next immediate flight to South Africa, via Kigali,” he said.

“She was advised together with her promoters to apply for a working visa and avoid the pretense of being an ordinary visitor. The ordinary visa cannot enable her to perform in any income-generating activity within the country. This has been done by the immigration officials with the security team to help maintain the integrity of our immigration rules,” he added.

But in a series of tweets, Yvonne dismissed the claims by Ugandan police, insisting that she left the country voluntarily and promised she will return.

“After reading all this I don’t know if I should just laugh or cry. All I am asking for is pls stop hate speech and fake news. What is this world coming to? If I was deported would they buy me a business class ticket? Nooooo they just put u on the plane…now you know,” she wrote.

“I can assure u I will come back to Uganda and perform. This is my motherland.”

Other reports suggest that her trouble with Ugandan authorities began after she described singer-cum-MP Bobi Wine as ‘the next Mandela’.

In a tweet, Bobi Wine, said: “Our friends from abroad have attracted the wrath of the state for openly supporting our struggle for freedom. Today international icon Yvonne Chaka Chaka was deported from Uganda. Whatever reasons the security agencies give, we all know the regime is afraid of her SONGS OF FREEDOM!”

The truth is obvious why would you come all the way to Uganda then leave after being “placed” in a plane when you came on your own to perform ,am sure you purchased a return flight.You never performed if anything you did not make it to the stage .Just accept and move on.