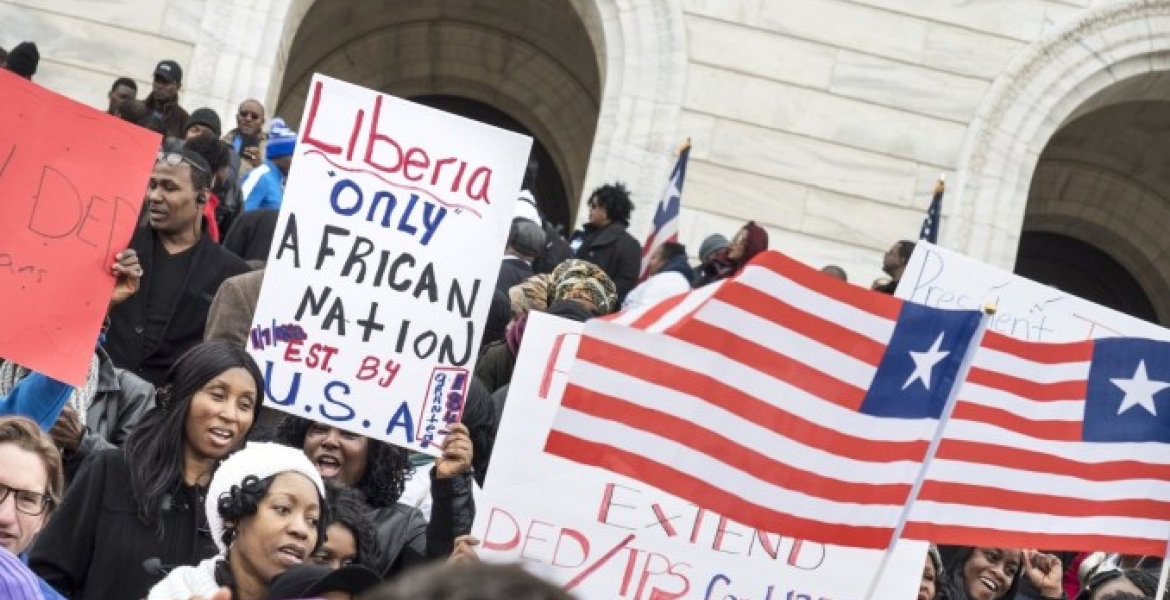 US Citizenship and Immigration Services (USCIS) has began accepting applications for some Liberian nationals to adjust status to lawful permanent resident under the Liberian Refugee Immigration Fairness (LRIF) program, signed into law on December 20, 2019.

To be eligible for a green card under the LRIF program, the applicant must be a Liberian national and mist have been continuously physically present in the United States from November 20, 2014 to the date they properly file an application for adjustment of status.

According to USCIS, the following grounds of inadmissibility do not apply to applicants under the LRIF:

Aliens are ineligible under LRIF if they have:

More information on LRIF including how to file can be found on this LRIF page.