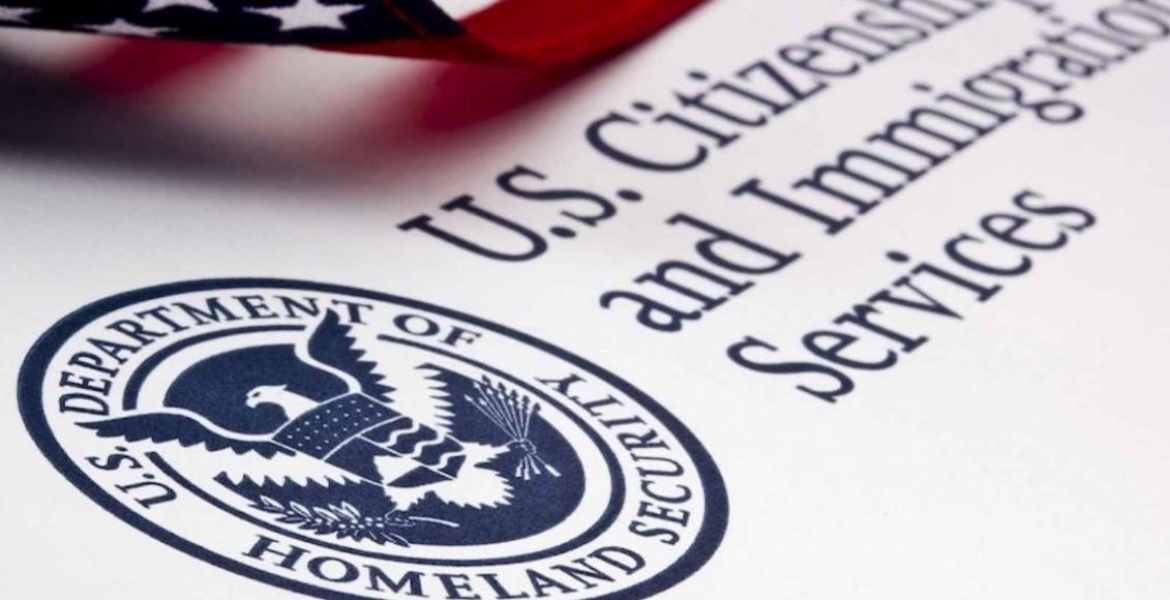 A federal appeals court on Wednesday upheld a lower court ruling blocking the Trump administration from enacting a new “public charge” rule to deny green cards and visas to immigrants.

The three-judge panel of the Second Circuit Court of Appeals, based in Manhattan, New York, upheld the October, 2019 ruling from Judge George Daniels of the Manhattan federal court that blocks the enforcement of the “public charge” rule.

The rule would deny green cards and visas to immigration who have used or may use government assistance such as Medicaid or food stamps.

In unveiling the rule, the Trump administration said it was meant to protect American taxpayers and to ensure “that noncitizens in this country are self-sufficient and not a strain on public resources.”

In his October ruling, Judge George Daniels called the rule “repugnant to the American dream.”