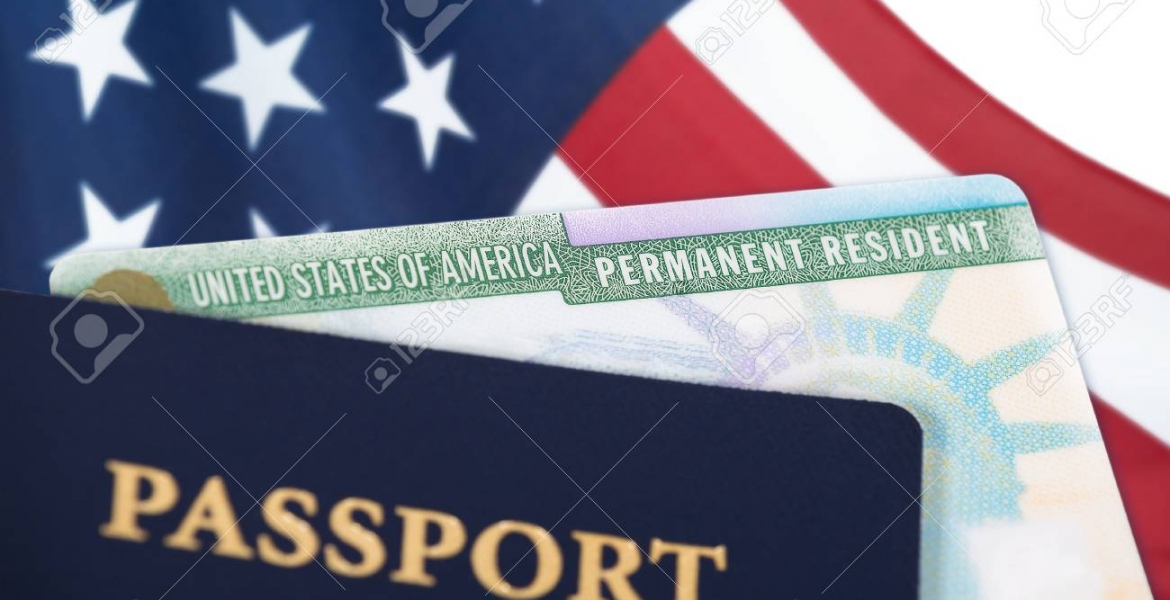 Close to one million immigrants receive permanent resident status in the United State each year.

Getting this status gives lawful permanent residents, also known as green card holders, the right to live and work in the US permanent. This status is also a stepping stone to becoming a US citizen, as they become eligible to apply for US citizenship after five years of becoming permanents residents (or three years if they got this status through an investment visa or through marriage to a US citizen and are still married to the same spouse).

The right to live and work permanently in the US is however dependent on green card holders abiding by US laws and other conditions, according to US Citizenship and Immigration Services (USCS). Following to follow certain guidelines could out green card holders at risk of losing their green cards leading to deportation, or make them ineligible for US citizenship.