247,246 Immigrants Became US Citizens in the Fourth Quarter of 2019, Newly Released Data by USCIS Indicates 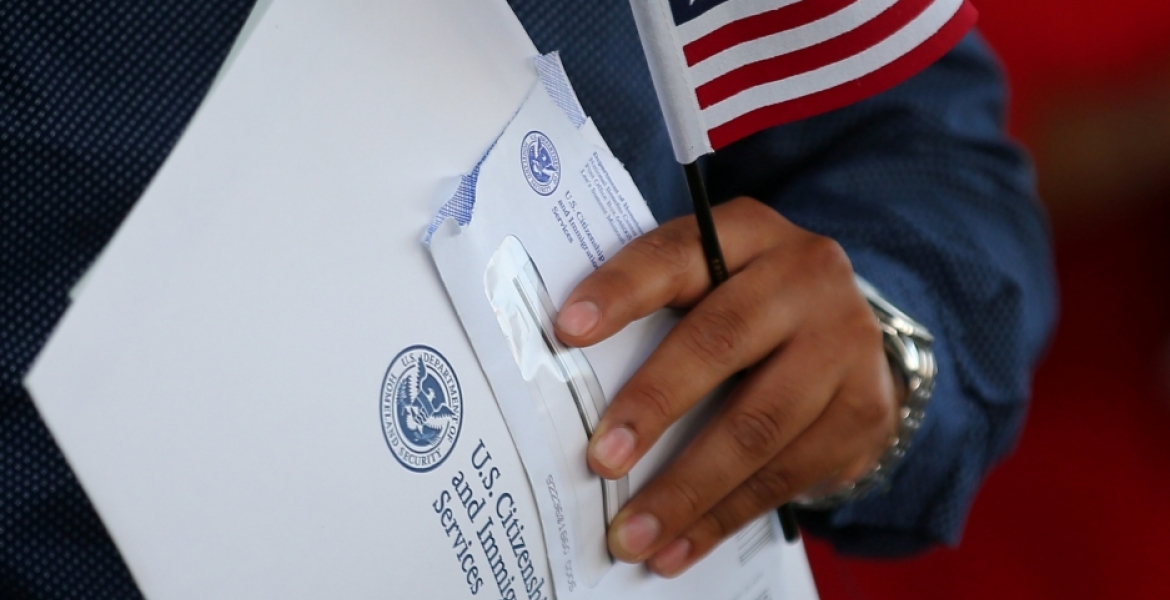 The United States government approved 247,246 applications for naturalization in the 4th quarter of the 2019 fiscal year (July 1st - September 30, 2019), newly released data by the US Citizenship and Immigration Services (USCIS) reveals.

A report published by the Chicago Reporter in September, 2019 noted that backlogs for adjudications of naturalization applications as well as applications for other immigration benefits has continued to increase. The report noted that the backlog currently ranges from an average of 10 to 18 months in USCIS field offices across the country, which is in excess of the six months as required by statute.

In the 2018 fiscal year, USCIS approved a total of 757,000 applications for citizenship.