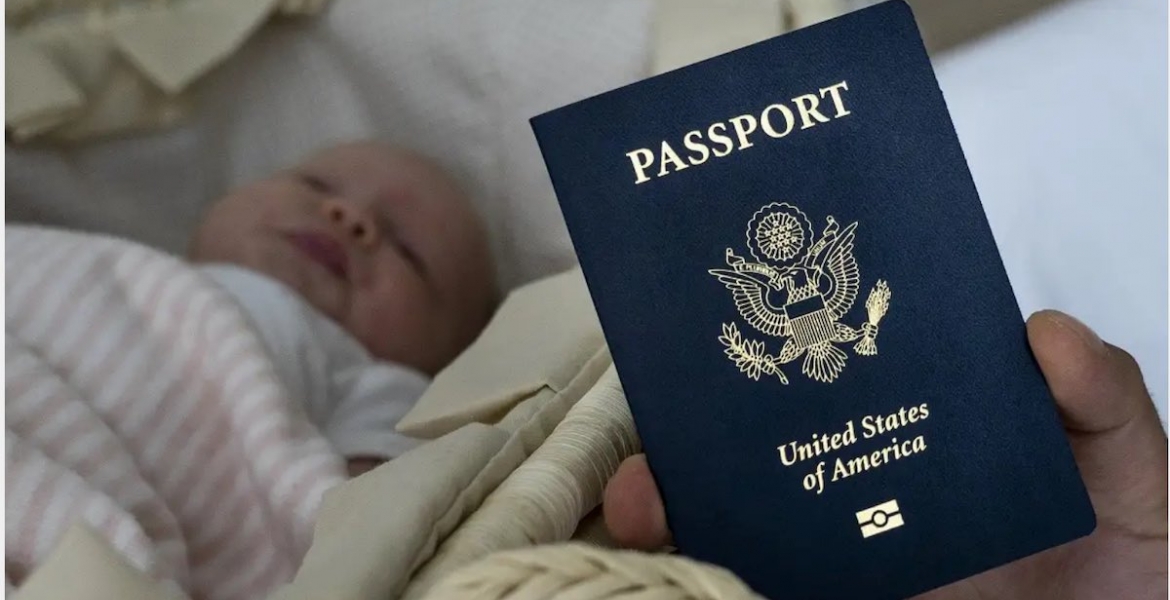 The Trump administration intends to make it header for pregnant individuals from foreign countries to obtain tourist visas to the United States.

In draft documents of the plan obtained by BuzzFeed News, consular officers at US embassies abroad would presume that a pregnant applicant for a B tourist visa seeks to travel to the US for the primary purpose of obtaining US citizenship for the child.

A draft rule and draft guidance by the State Department and obtained by BuzzFeed states that a pregnant applicant for a B nonimmigrant tourist visa would need to convince a consular officer that she has another legitimate to travel to the US, other than to obtain US citizenship for the due child by giving birth in the US.

“Under this rule, if a consular officer has reason to believe a B nonimmigrant visa applicant will give birth in the United States, the applicant is presumed to be seeking a visa for the primary purpose of obtaining US citizenship for the child,” a draft rule obtained by BuzzFeed News reads.

“To rebut this presumption, the visa applicant must establish, to the satisfaction of a consular officer, a legitimate primary purpose other than obtaining US citizenship for a child by giving birth in the United States,” adds the draft rule.

The State Department spokesperson added that the rule is expected to be published soon.

In the draft guidance, consular officers are not permitted to ask if the applicant is pregnant or intends to become pregnant. The also cannot require an applicant to provide evidence that they are not pregnant.

In 2017, nearly 10,000 foreign residents gave birth while staying in the US, according to the Centers for Disease Control and Prevention.

The Associated Press last year reported that most of the “birth tourists” are women from China, Russia and Nigeria.

President Trump has long expressed his opposition to birthright citizenship, which grants citizenship to all persons born in the United States. He has threatened to end through executive action automatic citizenship to babies born un the US to non-citizens. “So-called Birthright Citizenship, which costs our Country billions of dollars and is very unfair to our citizens, will be ended one way or the other,” President Trump wrote on Twitter in 2018.

Legal scholars have however said the president does not have authority to end birthright citizenship, which is guaranteed in the 14th amendment of the US constitution.

It's Unhealthy even Dangerous for Mom and and kid in womb (especially the kid) to Fly beyond certain Gestation period. It causes Brain or Intellectual issues in some kids.

Wacha mihadarati. Where did you get this from?

I have to say I agree with this. Chinese come to the U.S to give birth then go back home. need to stop and this won't affect africans.

@ Guest number 13, this has nothing to do with getting money.It is all about stopping anchor babies.
The legislators could rescind the 14th amendment,and deny citizenship to babies born in USA. UK did it,and so have many other countries.Its all political. One party will say rescind,and the other party will say no.Americans are divided on this issue.

If you are give Visa for 2 years or whatever period. You can get pregnant at anytime after getting a Visa and go to USA to give birth.

Very true. The plan will only work if they institute checks at the port of entry but the Trump government is not known for serious deliberation on any issue.