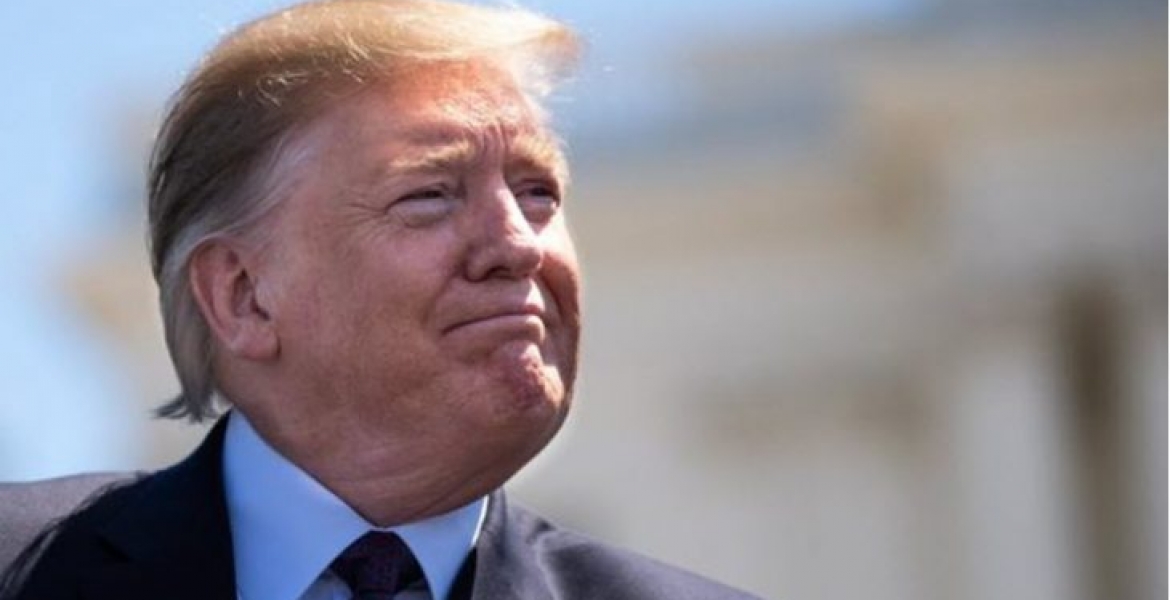 The four African countries that are set to be the latest to be added to the US travel ban list include Nigeria, Tanzania, Sudan, and Eritrea, multiple American media outlets reported quoting people who had seen the list. Other countries targeted in the latest ban include Belarus, Kyrgyzstan, and Myanmar.

In a recent interview with the Wall Street Journal on the sidelines of the World Economic Forum in Davos, Switzerland, Trump confirmed that he was considering imposing a travel ban on some countries but declined to name them. The list is not final and could be adjusted, Politico reports.

Listed countries will have a ban on specific types of visas, such as business or visitor visas. The list is still being debated and the final announcement could be made next week, media reports said.

“The administration has said its policy restricting travel is necessary to prevent potential acts of terrorism, as countries on the list don’t adequately vet their travelers to the U.S,” Wall Street Journal reported.

A White official told the media that “not all of the restrictions are uniform,” adding that the proposal limits some immigrant visas from one country and other visas from another.

A senior US government official told Reuters that countries that failed to comply with security requirements, including biometrics, information-sharing and counter-terrorism measures, faced the risk of limitations on US immigration.

In September 2017, the Trump administration issued a travel ban barring most citizens from Iran, Libya, Somalia, Syria, and Yemen from entering the US. The ban was contested in court but a Supreme Court upheld it in a ruling dated June 2018.

Tanzania? Does the country even exist in his mind. I think this is fake news.

Today is a great day for me. I have been campaigning for this for a long time. A US travel ban on Nigeria is long overdue. It would be a great relieve for some of us Americans who have been victims of Nigerian criminals who travel to America to commit heinous crimes and then return to Nigeria with impunity. Nigerians are menace to society. Nigerian authorities in Abuja can fool all the people some of the time and some of the people all the time, but you cannot fool all the people all the time. Trump is a great President that puts America first. A total travel ban on Nigeria will go a long way and no doubt save Americans a lot of headache from criminal and evil Nigerians

Canada will have to Co-operate with the US for this Ban to be Effective all the way.

Kuona hanene requires vision. You are being myopic today. If you think Trump gives a shit about America much less someone who isn't white, you are truly delusional or engaging in wishful thinking. Trump only loves Donald Trump and he despises black people, especially those from what he deems shithole countries. You fit the profile of people Trump hates most. Unrequited love is a bitch and you have it bad.

I am take aback by the venom of your comment and its insane generalizations. Since you've for "been campaigning for a (travel ban on Nigeria) long time … overdue" now, you should be bold to state your "business" with the said Nigerian immigrant criminals you referred transacting with in the first place if it were not as criminal as they were! Though you're right about Nigerian authorities trying to fool people, but did you go through the authorized Nigerian channel? If yes, then you should go to court and sue your responsible party and/or their office to get the relief you deserve instead of whining here and pandering to Trump. For your information, there are Nigerian/Americans and immigrants who live and work in the United States and earn honest living besides the criminals that you move and work with. You certainly need to go trace your roots and you really sound bust by calling Trump "great"!

I can understand why Nigeria. But why Tanzania? I have only met one Tanzanian in my 20 years being here!

America the heaven my Ass.This countries mentioned if they exist or care about its pple they should shut the us embassy immediately n deport them americans in their countries due asap but as i always say waafrica sisi wanjinga stupid idiots coz our leaders kiss the mzungu ass thru cannot dare do so.Other time africans leaders were called stupid names by trump n they did nothing.Bure kabisa the black man