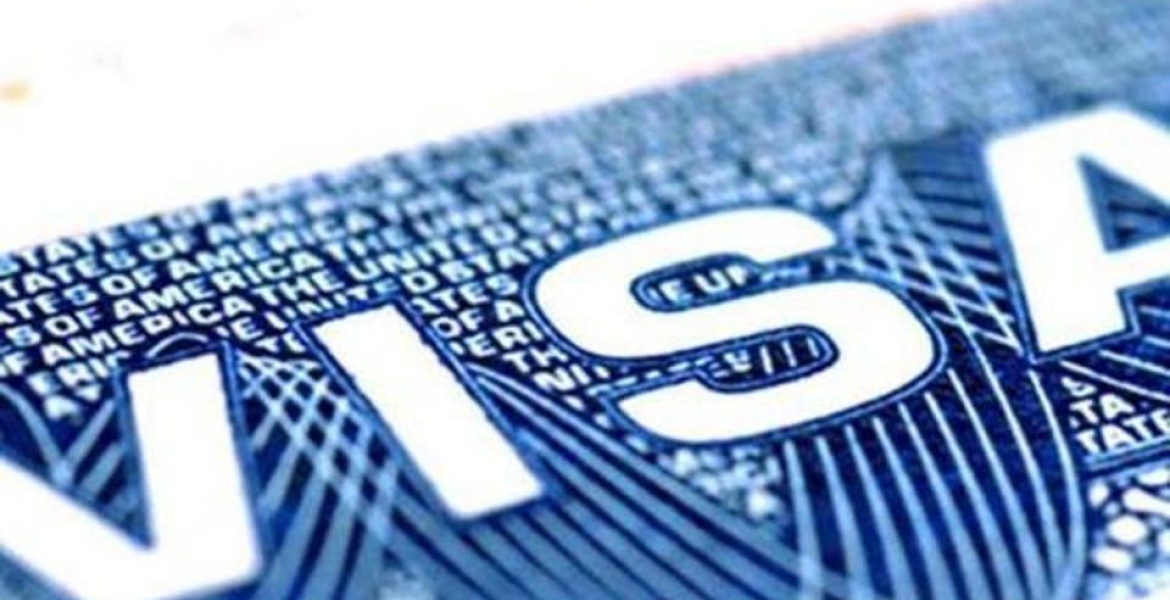 The Trump administration on Friday expanded his controversial travel ban to include more countries, among them four African.

On Friday, the Department of Homeland Security (DHS) said it is banning immigration visas from citizens of Nigeria, Tanzania, Eritrea, Myanmar (formerly known as Burma), and Kyrgyzstan. Citizens of these countries will still be allowed to visit the US temporarily on non-immigrant visas such as student and tourist visas, but will not be eligible to move to the US on permanent resident visas (green cards).

DHS also said it is suspending nationals of Tanzania and Sudan from the green card lottery (officially known as the U.S. Diversity visa program).

The new bans are in addition to travel ban announced by President Donald Trump three years ago in an executive order, which affected mainly0Muslim countries.

“These countries for the most part want to be helpful, they want to do the right thing, they have relationships with the U.S., but for a variety of different reasons failed to meet those minimum requirements,” Wold said.

Tanzania? I have seen less than 5 people from Tanzania in my long stay in USA. Most of them were in DC area.

Apparently that’s all you know. There are tens of thousands of Tanzanians all over the USA, for example visit tawichita.org, and thousands of others in Houston etc.

I have never met a Tanzanian or Ugandan in America. East Africa, it is mainly Ethiopia, Kenya, and Somalia. And almost all Ethiopians and Somalis came on refugee Visas. And I am yet to meet someone from Southern African Countries, like South Africa, Botswana, or Namibia.

@Settled Nomad,they are plenty in the U.S. With 51,states,you can't draw your conclusions based on your city of residence. I work with several Tanzanian and South African Doctors and of I know there are more,just haven't met them

The United States does its homework before making decisions. I am therefore not going to question why it included Tanzania in the ban. Kenyan should know there is no love lost between them and Tanzanians. I applaud Trump administration's decision to include Nigeria in the ban list. Nigeria is a pariah state whose stated goal is to empty it's poverty stricken population to other countries. The hardening of immigration policies around the globe has come as a result of Nigerians mischiefs and abuse of international immigration laws. Government sponsored scams commonly known as Nigeria's 419 scams started in early 1960's and all Nigerians grow up believing success only come through circumventing established laws. All Nigerian are Outlaw. The country of Nigeria can only be salvaged through tough love and this ban send that message