Consular Services Restored at the US Embassy in Nairobi 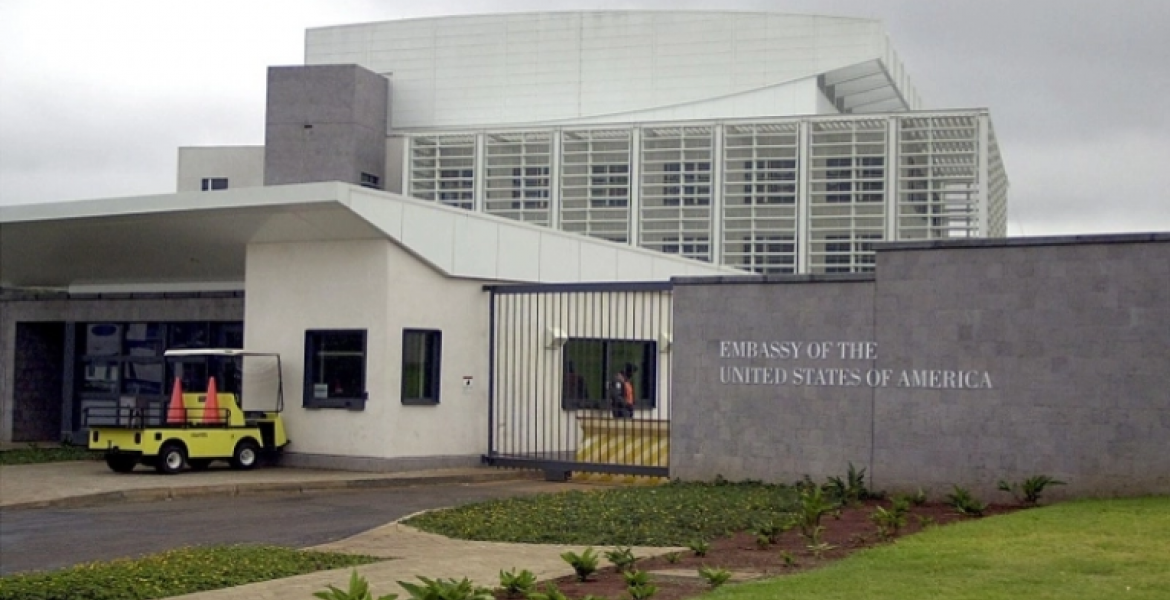 Services within the consular section at the United States Embassy in Nairobi have been fully restored after a three-day disruption.

In an update through its official Twitter page, the embassy said all appointments for Thursday, March 5th would go on as planned while applicants whose appointments were canceled during the interruption will be contacted for rescheduling.

“We are pleased to announce that all visa, passport, and American citizen services are now fully operational. All consular appointments for March 5, 2020, are scheduled as normal,” the embassy said on Twitter.

“For appointments from March 2- 4, 2020, the U.S. Embassy continues to contact affected applicants to reschedule. Thank you for your patience as we reschedule as quickly as possible and thank you to our technicians for working 24/7 to get us operational again.”

The embassy canceled all appointments for Monday, Tuesday, and Wednesday after a power surge and outage damaged their systems.

Kenya Power clarified that the power outage at the US embassy was as a result of a faulty cable inside the premises and not a blackout.