US Adds the UK, Ireland to European Travel Ban over Covid-19 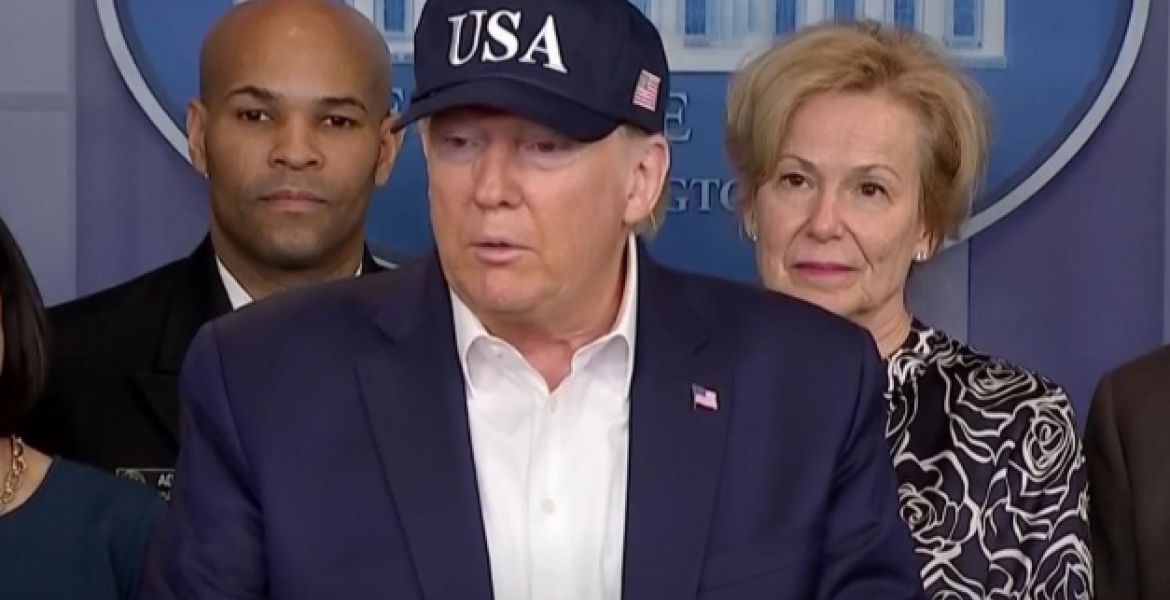 The US has banned travelers from the UK and Ireland over the coronavirus pandemic.

The US had exempted the two countries from a sweeping ban on travelers coming from Europe that was announced by President Trump earlier this week.

The travel ban was extended to the UK due to the growing outbreak, according to acting Homeland Security Secretary Chad Wolf.

The new restrictions will take effect on Monday midnight (UK time) but US citizens will be allowed to travel back home. Vice President Mike Pence on Saturday said American citizens be "funneled" through selected airports.

10 more coronavirus patients died in the UK in the past 24 hours, bringing the total number of fatalities to 24. The number of confirmed infections also crossed 1,000.

In the US, 50 people have died from the virus while the number of confirmed cases stands at 20,226.

On Friday, President Trump declared a national emergency, a move that frees up $50 billion in aid.