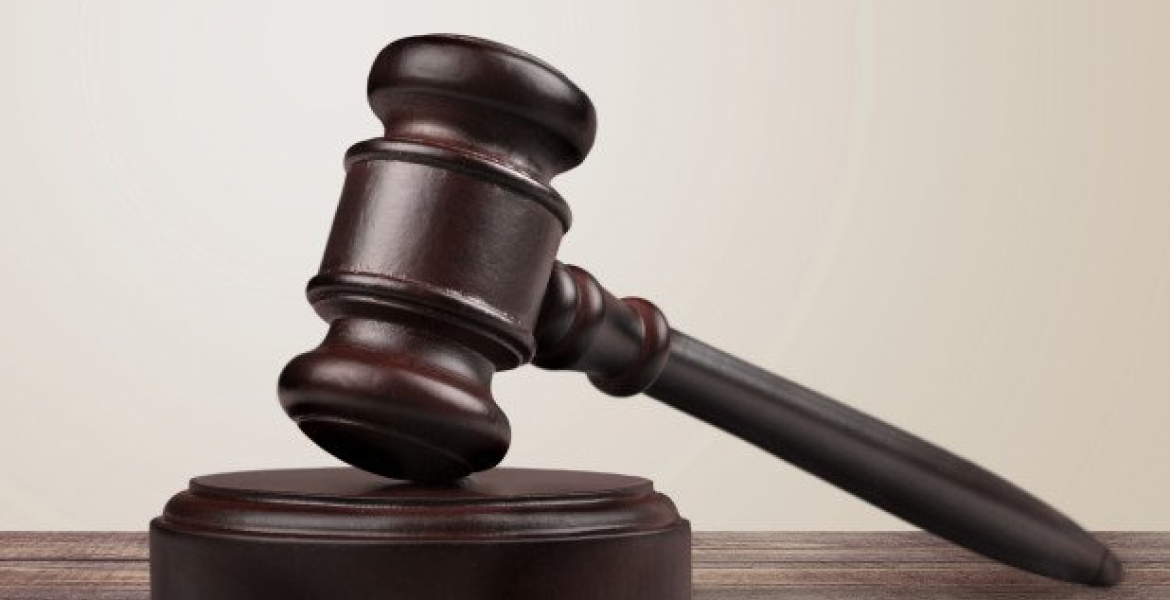 A Nairobi court has rejected an application by a Kenyan-British couple seeking to adopt an 18-year-old Kenyan girl, citing immigration concerns.

In his ruling on Friday, High Court Justice Aggrey Muchelule said the British man, who is married to a Kenyan woman, failed to prove that the UK would recognize the adoption and grant the girl legal status.

The judge further faulted the Briton for failing to file any documents from UK authorities or court declaring that he is morally and financially fit to adopt the teenager. “Unless those conditions have been met, I will not allow the adoption,” he ruled.

The Briton, an employee of African Development Bank (ADB), is married to a Kenyan woman, a housewife. The couple owns property in Kenya and lives in both Nairobi and Ivory Coast.

The two legally got married on July 20th, 2018, and have one child aged eight years. The couple expressed interest in adopting the girl, who is the woman's niece, in September 2019, having lived with her since 2007.

The teenager, who was born in 2002, is willing to be adopted by the two and her mother has already agreed to the adoption by signing the required papers. The girl’s mother is a single parent of meager means, according to documents filed in court. She was declared free for adoption on October 11th, 2018.

The court in July last year appointed Karol Kariuki as the guardian of the child. Kariuki, alongside the director of Children Services, was directed to carry out a social inquiry to establish the couple's suitability to adopt the girl. In their report, they recommended that the couple be allowed to adopt the teen after their social, emotional and financial well-being were found to be stable. They also said the girl and applicants had bonded well. Justice Muchelule however ruled that the adoption cannot be authorized unless conditions under section 162 of the Children's Act are met.

Good job judge! Why are they adopting an adult? Why can't they just help her in Kenya? We have had many girls being trafficked and I am glad the judge is on top of his game. Kudos!

They wanted to get her out of shithole country.

Judge has a point get her out of shit hole country to be trafficked in the UK when she can not obtain legal papers.They do not appear to be genuine