Two Kenyan Covid-19 Patients to be Deported from South Sudan 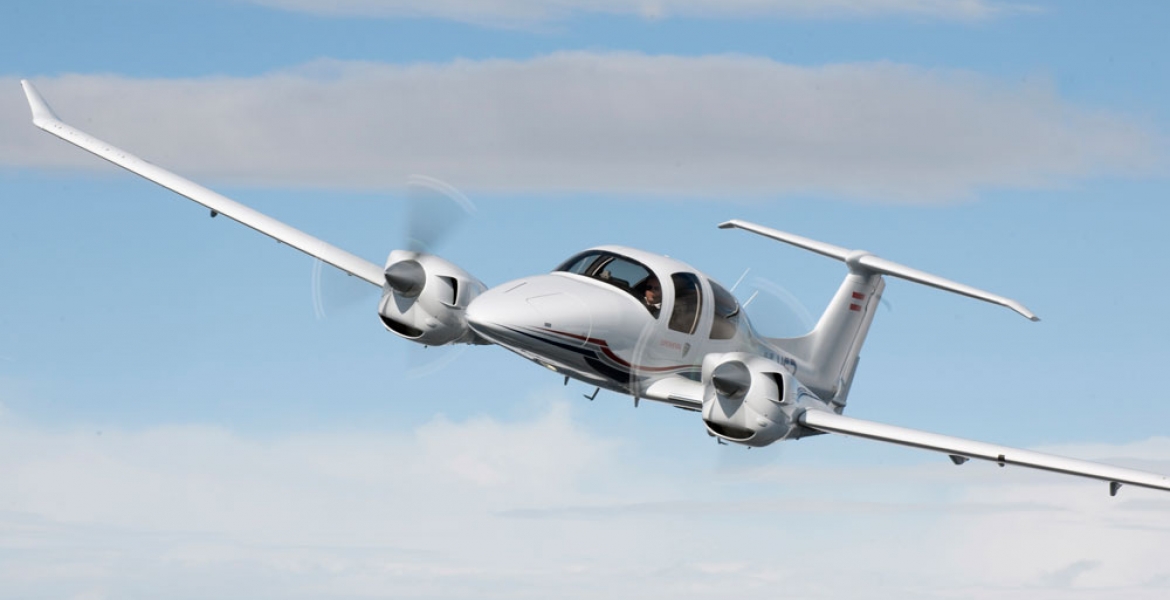 Two Kenyans suffering from Covid-19 are set to be deported from neighboring South Sudan, according to reports.

The decision to send the two patients back to Kenya arrived on Saturday, March 18th by South Sudan’s Covid-19 task force, which is leading the country’s response to the infection.

The task force made the resolution in a meeting chaired first Vice President, Dr. Riek Machar, Nairobi News reports. There are also plans to contact Kenyan authorities on the same.

The task force, in a statement regarding the evacuation of the two patients, said it will ask “the Kenyan Embassy to land Aircraft 5Y-HOT CARAVAN C208 at Juba International Airport and that the pilots should remain onboard all time.”

In addition, the team said it will request the Kenyan embassy in Juba to send a plane operated by the Federal Air Limited to fly back home nine Kenyan nationals.

The task force said the number of confirmed cases of Covid-19 in the land-locked country remained four. It remains unclear why South Sudan made the decision to deport the two Kenyan patients.

Many foreign nationals including Tanzanians, South Sudanese, Congolese, French, and Americans have tested positive for the disease in Kenya and are being treated there.

Last week, Uganda said it would repatriate a 27-year-old Kenyan truck driver who was diagnosed with Covid-19 “for treatment close to his family.”

I wouldn’t mind being deported (Airlifted) from South Sudan to be treated in Kenya.

It sounds fine to bring the sick home. But for the 6, should our goverment do the same to their citizens living in Kenya.....Hehehe, not dilomatic at all.

Sending the two sick Kenyans home sounds okay but repatriating the other nine is not good at all. Suposing the GOK asks the S. Sudan to send planes to pick their people from Kibra, Kawangware and the likes. How many planes woud they send? Diplomacy works better.