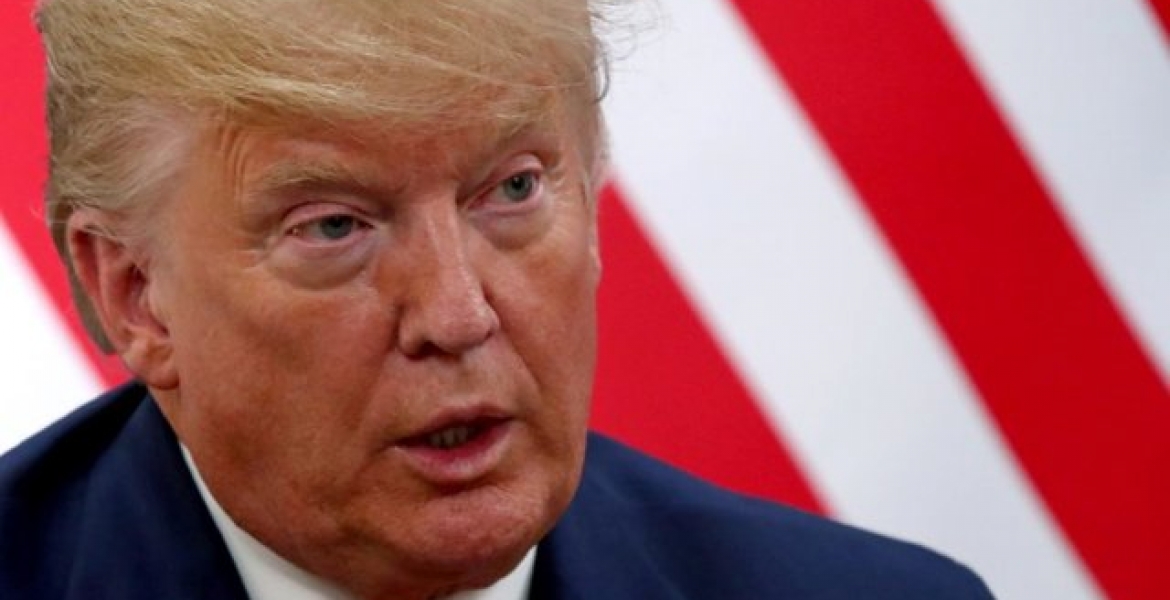 Foreign athletes have been exempted from the coronavirus-related immigration ban announced by Trump administration last month.

Acting Secretary of Homeland Security Chad Wolf in a statement on Friday, May 22nd, announced he had signed an order exempting foreign athletes who compete in professional sporting events from the restriction.

“In today’s environment, Americans need their sports. It’s time to reopen the economy and it’s time we get our professional athletes back to work,” Wolf said.

Plans are underway to reopen the US economy after drastic measures aimed at stemming the spread of the Covid-19 disease put millions of people in the country out of work.

Major professional sports in the US were suspended in March as part of the measures to contain the pandemic, which has so far claimed the lives of over 94,000 people in the US and infected 1.57 million others.

Trump administration as part of its response to the pandemic announced a 60-day ban on immigrants seeking to live and work in America permanently, and warned the restriction could be extended depending on the economic fallout of the pandemic.

Other people who have been exempted from the ban include sporting leagues’ essential staff, spouses, and dependents.