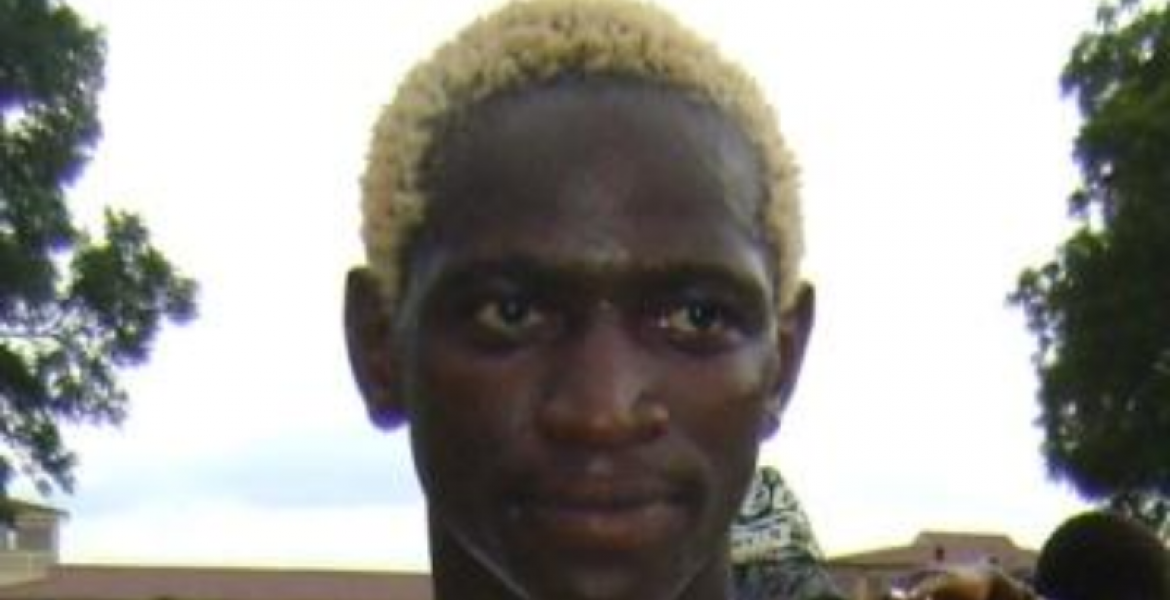 Authorities in the US are holding Kenyan footballer, Crispin Ochieng' Olando for allegedly flouting immigration rules.

Goal reports that Olando, 32, was arrested on March 18th, 2020 by officers from the US Immigration and Customs Enforcement (ICE) and is being detained at the Jackson Parish Correctional Center in Jonesboro, Louisiana.

Olando, a former Harambee Stars midfielder, moved to the US in 2013 in search of greener pastures as a footballer but failed to secure a deal with any top-tier side despite undergoing trials with Houston Dynamo and Vancouver Whitecaps.

He opted to play in the lower tiers of domestic football in the US before retiring from professional football.

Olando won back-to-back Kenya Premier League (KPL) titles in the 2011 and 2012 seasons with Tusker FC after joining from Thika United.

Kuja nyumbani, don't stay in an Ice jail, like someone who stayed there for 9 years while fighting deportation.

Fight, Fight and fight again. Change is coming in November. The economy is in a shambolic state here. You've heard of mothers cooking stones for their starving children?

Another bitter deportee, if you lost your case, let him try his lack with the court system, my best friend was locked up for 3 months and we bailed him out. He is a citizen now has a family and a plum job. Pambana na hali yako Mtaani. Keep your 2 cents mawaidha to your true self. Am out.

Kipsimo, I'm a US citizen, what's your beef??

You sound like an uncle Tom Trumper. Continue texting to 880 222,that's where small boy's brains trapped in old people's skulls are found.