Canada Court Rules US in Not Safe for Asylum Seekers 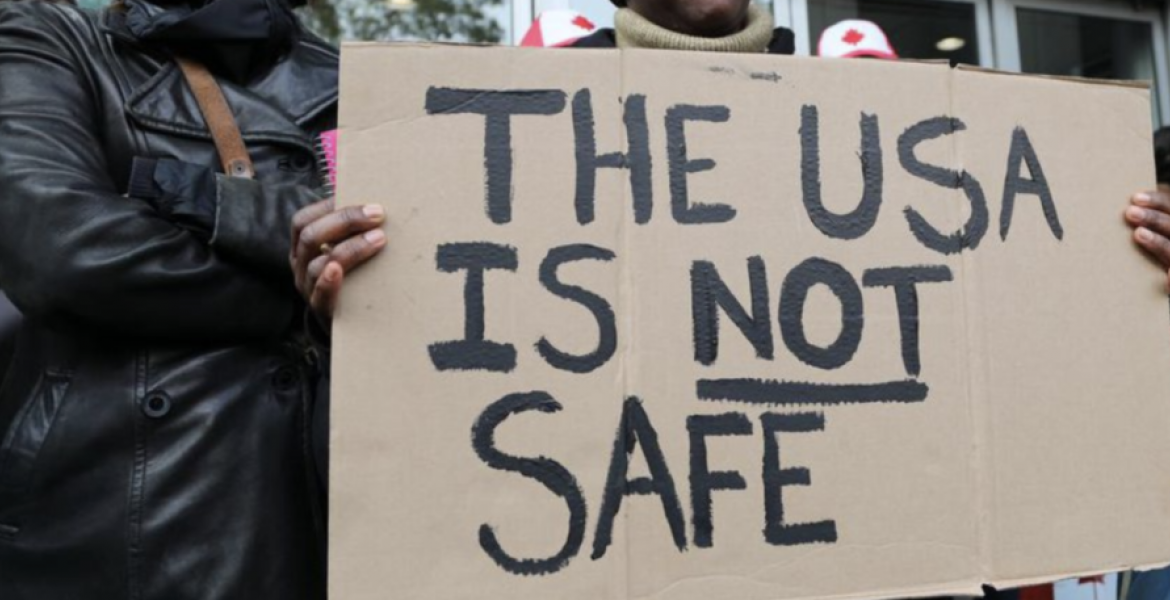 A federal court in Canada has declared as unconstitutional an asylum agreement entered between the country and the US in 2004.

Federal court judge Ann Marie McDonald on Wednesday ruled that the Safe Third Country Agreement (STCA) is invalid since the US violates the human rights of refugees. STCA requires refugee claimants to seek protection in the first safe country they arrive in.

The judge noted that the agreement violates a section of Canada’s Charter of Rights that prohibits the government from interfering in the right to life, liberty, and security.

“It is my conclusion, based upon the evidence, that ineligible STCA claimants are returned to the US by Canadian officials where they are immediately and automatically imprisoned by US authorities,” Judge McDonald ruled.

“I have concluded that imprisonment and the attendant consequences are inconsistent with the spirit and objective of the STCA and are a violation of the rights guaranteed by section 7 of the [Charter of Rights and Freedoms].”

To allow Canada’s parliament and the US Congress to respond, the judge delayed the ruling, which can be appealed, by six months.

The ruling follows a suit filed by lawyers for refugees who had been turned away at the Canadian border. The applicants challenged the STCA, arguing that the US did not qualify as “safe” for asylum seekers.

Since President Trump took office in 2017 and embarked on a crackdown on immigration, over 58,000 people have crossed into Canada from the US to seek asylum. US immigration authorities are yet to comment on the ruling.