Over 300 Tanzanian Women Married by Kenyans Protest Lack of IDs 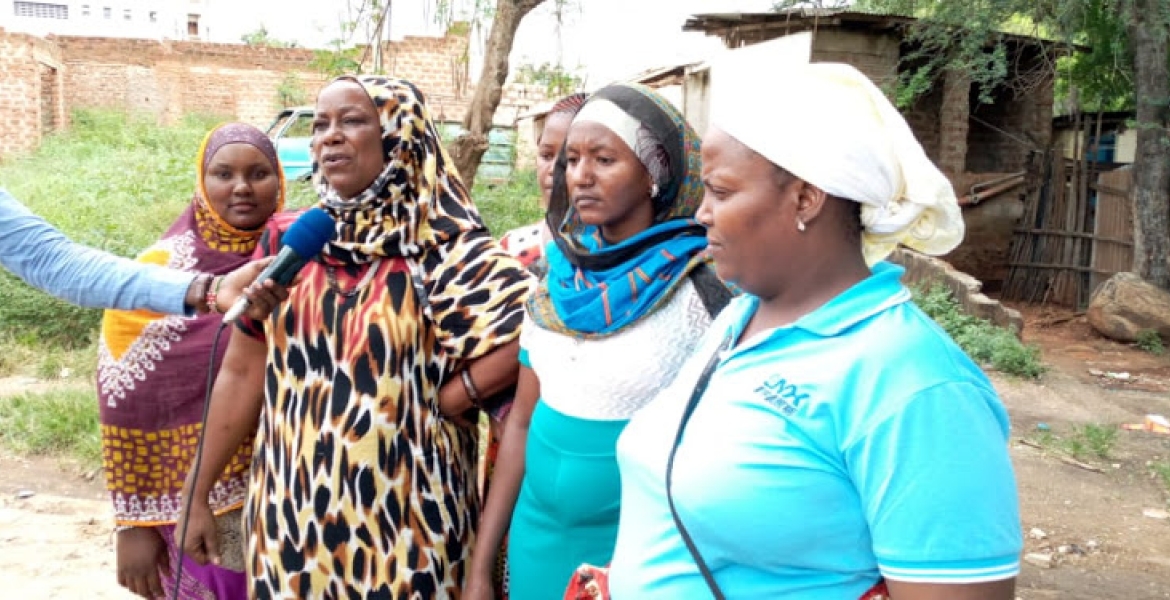 Over 300 Tanzanian women married to Kenyan men in Taita Taveta County have spoken about their suffering over lack of identification documents.

The women narrated their tribulations during a meeting with the Taita Taveta Human Rights Watch lobby group, where they appealed to the government to issue them with national identity cards.

Some of them who have been married and lived in Kenya for over three decades said lack of IDs has denied them inheritance, loans, health services, among other privileges, despite being legally married to Kenyans. Their children and grandchildren are Kenyan citizens by birth.

46-year-old Rafa Salim, who has been married to her Kenyan husband for 21 years now, said she would be leading a better life is she had an ID.

“You have to bend very low to get loans in empowerment groups using your husband's ID card. Other groups and microfinance institutions do not accept a third-party identification card,” Rafa said.

The 300 hundred are among at least 1,300 Tanzanian women married to Kenyans in Taita Taveta County. The high number is attributed to the county’s proximity to Tanzania and cross-border trade in the porous Taveta border.

They called on Interior CS Fred Matiang’i to order local authorities to issue them with the crucial documents. The women were left out in last year’s Huduma Number registration exercise.

Shamila Yahya, who has lived in the country for 17 years, says they also lack passports and Tanzanian IDs. This makes it impossible for them to enroll in the National Hospital Insurance Fund (NHIF) and other government programs such as Linda Mama medical scheme.

Another woman, Lillian Msheri, said: “We are here because of love, the only documents we have are marriage certificates and affidavits. Let the government formulate a way of assisting us.”

Civil society group, Kituo cha Sheria promised to petition the government to issue the women with IDs, saying their rights have been violated.

“The constitution is very clear on dual citizenship for foreign spouses. We shall compel the government to look into the matter,” said Zedekiah Dika, a legal officer at Kituo Cha Sheria.

There are legal steps one should take to get ID, if he or she is a spouse of a Kenyan.