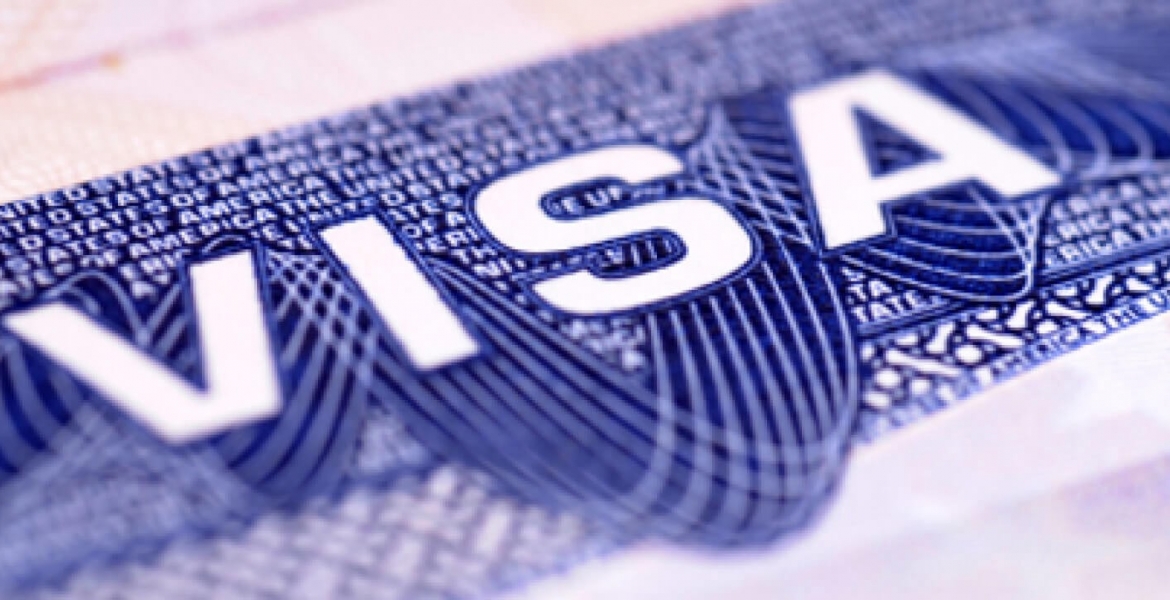 Under the new policy by the US Department of Homeland Security (DHS) students from several countries will not get visas with a validity period exceeding two years. This will make it impossible for affected students to pursue degree courses in US universities, which takes about four years.

“If DHS's new proposed rule goes through, international students from countries like Nigeria, Kenya, Vietnam, and the Philippines would be effectively banned from getting four-year degrees in the US,” US Immigration lawyer Aaron Reinchlin-Melnick warned.

The two-year visa limit rule affects students from countries on the State Sponsor of Terrorism List (Iran, Syria, Sudan, and Northern Korea) and those from countries with over 10 percent overstay rate.

“Most of those countries would be subject to restrictions because of the 10 percent visa overstay threshold," Mr. Reinchlin-Melnick added.

Although affected students are free to apply for an extension of their visas past the limit, those extensions are not guaranteed.

The rules are aimed at reducing cases of students overstaying their visas, according to DHS.

DHS data shows only 32,023 people overstayed a student/exchange visa last year. Ironically, nations like China, India, Brazil, and Canada which had the highest number of students who overstayed their welcome are not on the list.

The number of Kenyans enrolled in US institutions of higher learning in 2019 rose by about four percent to 3,451 compared to the previous year.

Kenya ranks third among sub-Saharan countries in the number of students enrolled in US colleges or universities behind Nigeria and Ghana.

This may be a blessing in disguise. Just like the quarantine showed black nations what they can do for themselves, its time to put our wealth of knowledge together and build our own institutions that reflect who we are. Institutions that will teach about our countries and our history ( Black nations history).
Teaching is virtue now. Brick and motor institutions will soon be a thing of the past. Movement to foreign nations will soon be limited by Covid-19 and other current events taking in this world.
Racism and discrimination is already separating nations. " When God divided the sons of Adam...." This is the times we are living in. Time for Revelation and Restoration!!!

If you look carefully, you will notice that the countries now ruled by people whose ancestors migrated from Europe and took by force lands already settled by the indigenous, don't want other people to do what their ancestors did.

The difference is the Same so long as you Renew your Visa for another 2 yrs (or every 2 yrs).

If you get out of status, you face the music.