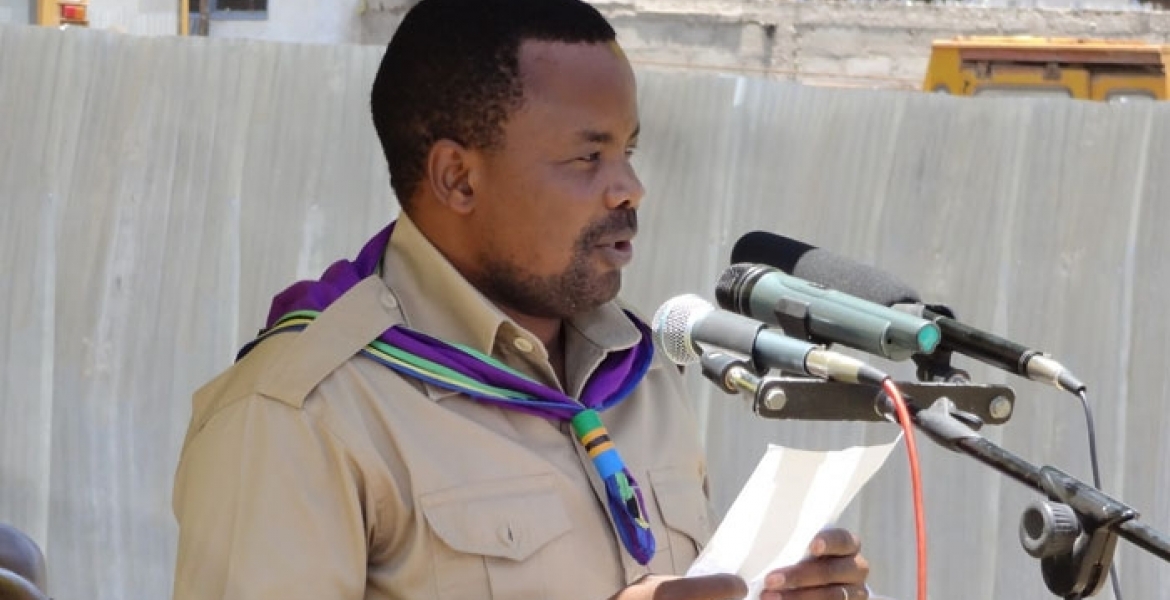 Police in Kajiado are holding former Tanzanian MP Godbless Lema after he fled to Kenya on Sunday for fear of political persecution.

Lema, the immediate former MP for Arusha Urban Constituency, was arrested by Kenyan authorities at the Namanga border together with his wife and three kids.

The opposition politician fled his country a few days after President John Pombe Magufuli was sworn-in for a second term.

Before and during the recently concluded Tanzanian general election, key opposition leaders among them Chadema’s presidential candidate Tundu Lissu were arrested by government operatives.

Lema, a key leader of Chadema party and a critic of Magufuli, fled his home in a taxi that drove them to the Namaga border where they alighted.

But Kenyan law enforcement officers arrested him and his family due to a lack of requisite documents to enter Kenya and are facing deportation.

On Monday, Amnesty International Kenya protested the planned deportation of Lema, saying the government should process his asylum and free him.

Amnesty Kenya Executive Director Houghton Irungu said deporting him would be a violation of the principle of non-refoulment, an international principle also subscribed by Kenya.

The principle prohibits a country from returning people to a country where they would be at risk of persecution or danger.

“Kenya must not violate the internationally recognized principle of non-refoulment. The international principle is upheld by our own laws. It prohibits Kenya from turning away people at the border or returning them to their country where they would be at risk of danger.”

Opposition leaders were last week arrested after they called for a protest to demand the disbandment of the Tanzanian presidential election over “massive irregularities.”

Hand him over to the UN or AU, Kenya should not start a war with its neighbors we stand to loose People of Tanzania are bothers and sisters to Kenyans.Assist to put out the fire not fuel it.

Leave MAGUFULI alone.
Let him run Tanzania.
That's a great way of giving the west firepower to criticize criticize MAGUFULI because he has refused to be controlled by the west.

He has a right to seek political asylum .Where there is smoke there is fire furthermore he does not appear to be a danger to Kenyans or even Tanzanians stop making a mountain out of a mole hill Tanzania or Kenya will not go to war over one person who appears to genuinely fear for his life .Real murderers from South Sudan live freely in Kenya this lone person is asking for safe passage he is not overthrowing the Tanzanian government from Kenya

I thought the new East African Community and new passport allowed people to move, live and work freely in the three communities with similar passport.