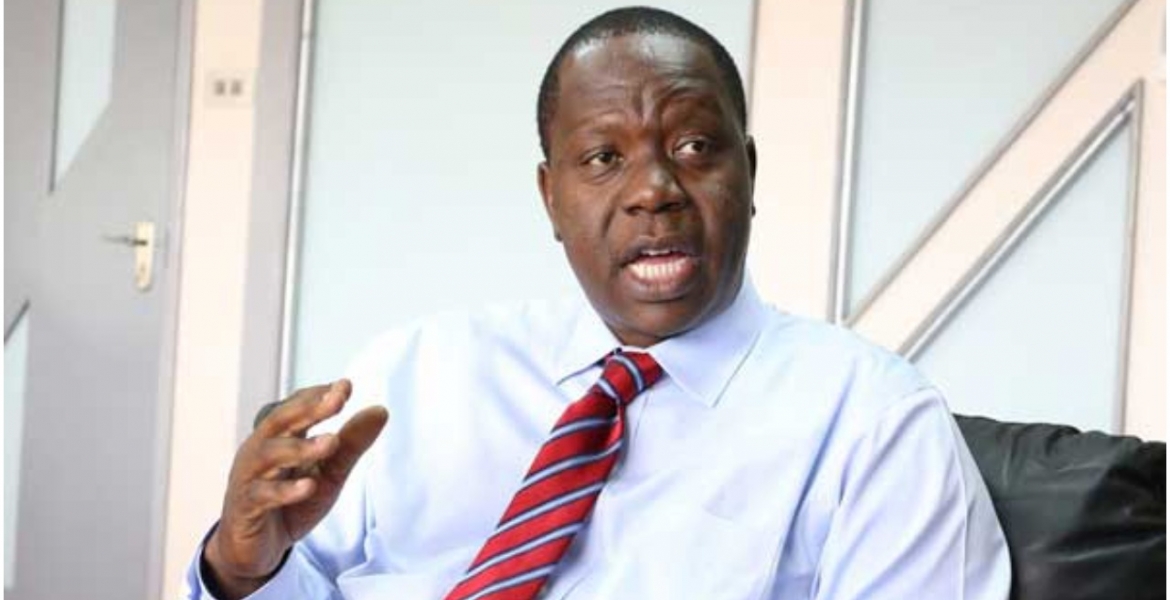 14 foreign nationals are set to be deported from Kenya for being in the country illegally and operating unlicensed businesses.

Interior Cabinet Secretary Dr. Fred Matiang’i signed their deportation paving the way for their removal from the country.

Officials said the affected immigrants are mainly from Eastern Europe and were found to be operating illegal gambling businesses in the country.

“They are in the country illegally with involvement in gambling and other illegal activities,” an official said.

Authorities did not reveal the identities and nationalities of the 14 foreigners but stated that their deportations are part of a clampdown on immigrants engaged in illegal activities.

The crackdown was launched in May last year following an order by CS Matiang’i, who also directed the Immigration Department to review the working permits of all foreigners who applied to do business in the country.

Matiang’i pointed out that the annual turnover in the gambling industry grew to Sh200 billion in the last five years from Sh2 billion.

He claimed that betting companies owed the government in excess of Sh26 billion in outstanding tax arrears.

“My firm instruction is that anyone who applied for a different permit and ended in the gambling business, I am ready to sign their deportation papers today. We have to clean up the sector,” Matiang’i stated.

“We are not using the guise of revenue to allow a broken sector… Over 90% of players in gaming are foreigners, they repatriate a huge amount of money to their countries.”

“We are here to listen to each other but not to condemn each other, we respect your investment but understand that we have a country to protect and not when asked to pay taxes you rush to the court,” he said.