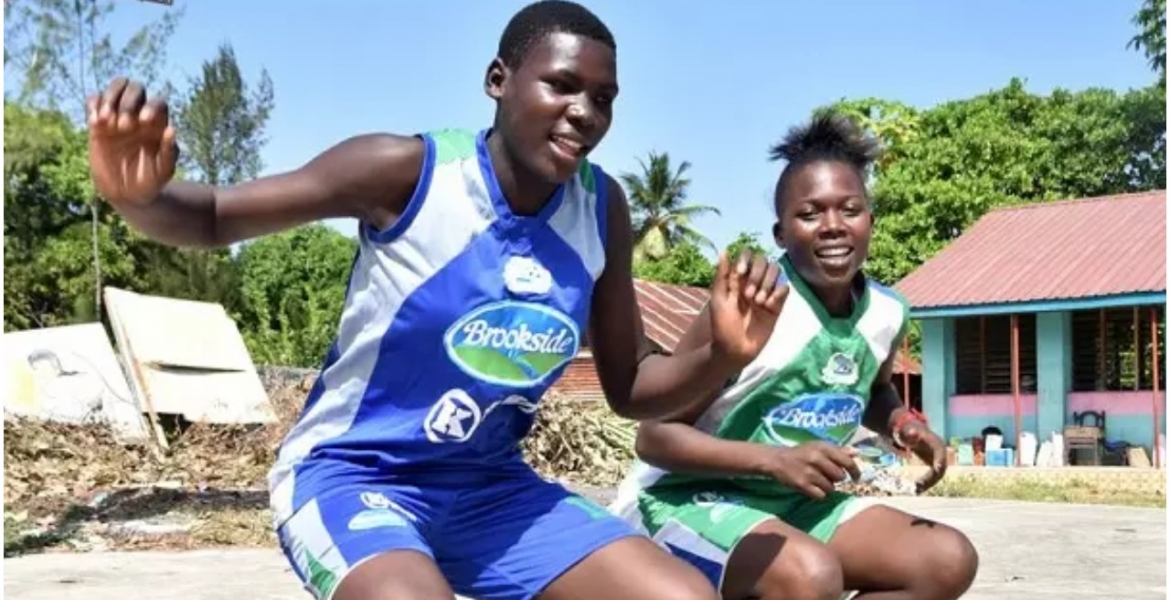 Two Kenyan high school female students have landed scholarships to study and play basketball in the US.

They won the scholarships after impressing American scouts during the Tusk under-17 basketball trials at YMCA in Nairobi, according to Nation.

Billy Inmon, vice chairman of the board of Danville Christian Academy, said: “I have been excited to help some of these kids to come to the US and change their lives forever.”

Inmon said they gave been taking Kenyan girls before and ensuring they place them into good universities on full scholarships after high school.

Kaya Tiwi Secondary School principal Robert Aran congratulated the two students although his wish was for them to complete their high school education in Kenya before moving abroad.

“As a principal, I want to say that am very happy that my students have the talents to attract scouts from the US schools and colleges, but I feel it is not the right time. They are bright students who have been posting good grades, the reason I would want them to go after they are done with studies,” he said.

Sky is the limit boys...but they will need alot of help ,hopefully they will make it to the NBA.

They are girls not boys. Not NBA, but WNBA. Learn how to read.

They look like Boys and so DISGUSTING. My daughters shall Stick to their Gender assignments. They will do NO Basketball, NO Soccer or so-called "Legball", NO Wrestling, NO Boxing, NO Long Distance running. Nb: I shall NOT give Place to my Daughters becoming Boys (aka Lesbians). No Wangu-wa-Makeris in my House.

happy for them, come and see for yourself, you will experience what others wish they could. Just stick to your goals and stay rooted in school here in the USA. You will make it and even help your families!! I am so happy for you precious!! Mungu awalinde, wale wanawaombea mabaya, rishwa!! May God's blessings follow you!!

Education is more important that even WNBA.