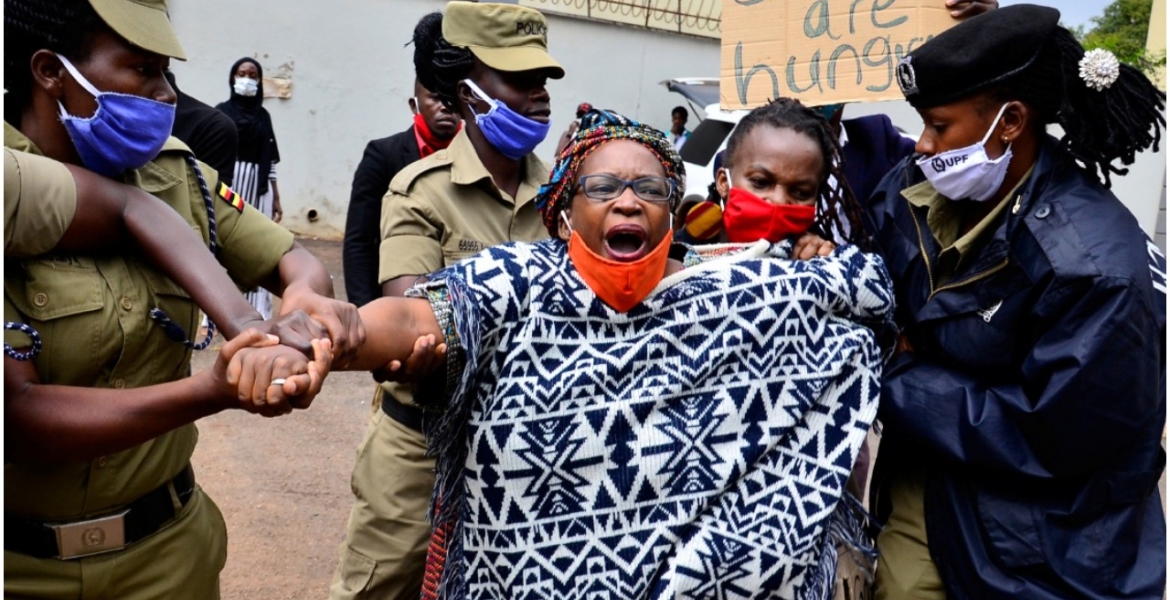 Nyanzi fled to Kenya for fear of political persecution by President Yoweri Museveni's administration, according to her lawyer George Wajackoyah.

She arrived in Nairobi by bus on Saturday after crossing the border in disguise to avoid being noticed by Ugandan authorities.

“The abductions and detentions of political actors were getting closer to me, my children have been targets of police trailing, I just left prison in February last year and I don’t want to go back,” Nyanzi told Nation via phone.

She is currently in a safe house in the Kenyan capital together with her children.

She is a fierce critic of President Museveni’s government over rampant corruption and oppression of minorities. Nyanzi has been arrested many times in the past over her criticism of the government.

Uganda and TZ are getting worse.