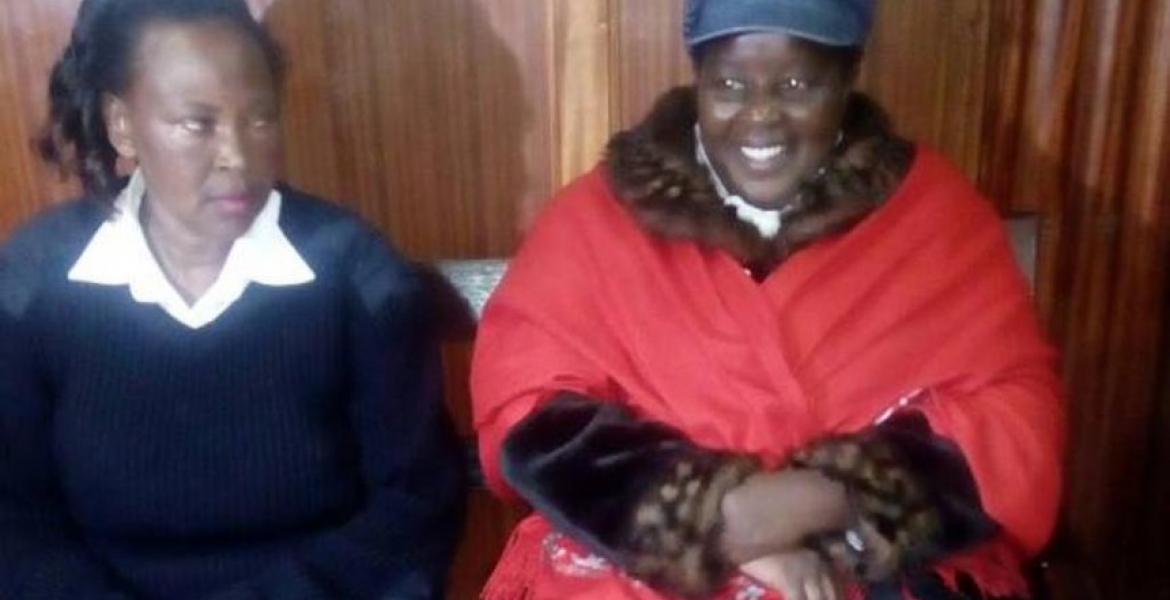 Bishop Margaret Wanjiru was on Thursday denied bail by a Nairobi Chief Magistrate after getting arrested on Wednesday and will spend the next five days behind bars.  Wanjiru, an aspirant for the Jubilee nomination for Nairobi governor, was arrested on Wednesday for storming the polling station at City market along with a group of rowdy supporters and destroying ballot papers.

Wanjiru is also said to have threatened the clerks at the polling station. Chief Magistrate Francis Andayi ordered Wanjiru held without bail to maintain the integrity of the case and prevent her from intimidating witnesses (the clerks she allegedly threatened at the polling station). “A well-known personality has a lot of influence, that assertion alone cannot be dismissed even though it is the prosecution’s job to ensure all witnesses are protected under safe custody, I believe the interest of justice will be served if the accused is denied bond,”  the magistrate ruled.

The magistrate ordered that Wanjiru, who stands accused of willful and unlawful destruction of property and creating public disturbance, to be held until May 2nd to guarantee that the Jubilee nomination is completed in a peaceful manner. She will appear in court on May 2nd for bond processing. Her bond has been set to Sh500,000. The magistrate also ordered her to deposit another Sh500,000 to the court and a surety of a similar amount.

Wanjiru finished a disappointing third in the Jubilee primary for Nairobi governor, garnering 7,654 votes. Mike Sonko won the nomination with 138,185 votes followed by Peter Kenneth who had 62,504 votes.

She cannot hope to another party. She has to wait until 2020. There is no jumping to form a new party after one loses.