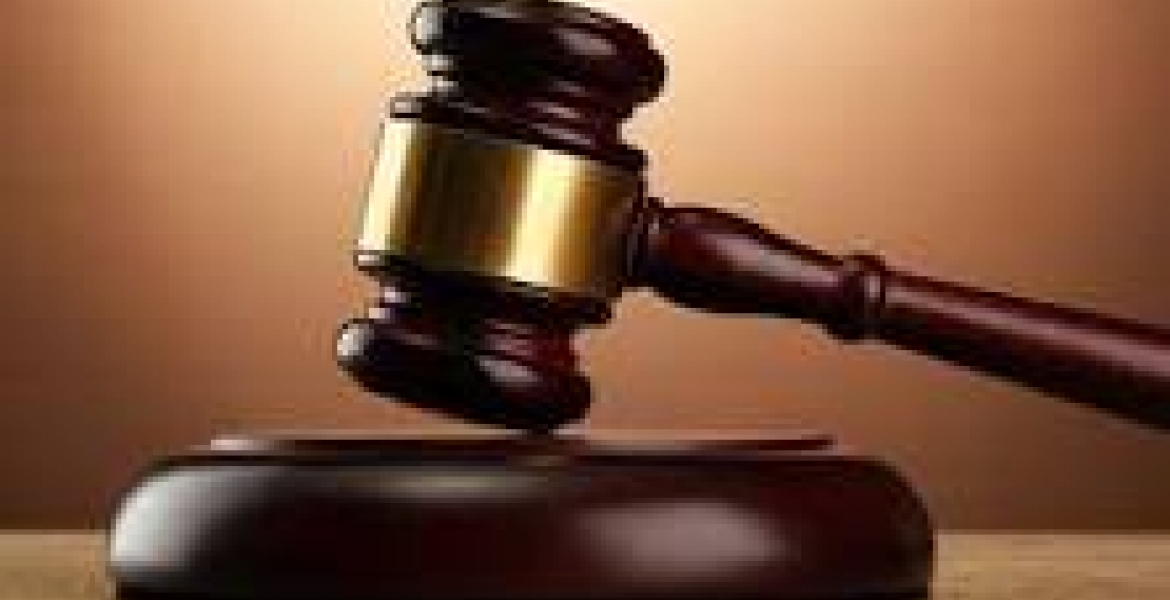 Politicians losing in the ongoing nominations exercise in the country have been handed a a major blow after High court dismissed a suit filed before it by the Council of Governors to have the law barring party hoping dismissed.

Justice Chacha Mwita while delivering the ruling said that the party hoping law was constitutional adding that the law is meant to ensure free and fair general elections. The judge said that the council of governors failed demonstrates how the rights of those who lose in the nominations will be violated by not allowing them to join other parties.

"Persons aspiring for elective offices must embrace systems that promote democratic values and practices that are inconsistent with the spirit and intent of the constitution or an ethical system of candidate selection," said the judge in making the ruling. "If an individual is not successfully nominated, his inability to shift his allegiance to another party within the time-frame spelled out by IEBC cannot be said to be a limitation of his rights," Mwita said.

The judge was of the view that individual rights must be where circumstances give way to public interest.

The Council of Governors moved to the Court to challenge the new elections law that was agreed by the joint committee formed between the ruling party and the opposition.

The ruling takes care of the opportunists. Party jumpers after they have lost in one are a headache. These are people you cannot trust. They are a public nuisance. Lose and stay keep. Asiye shindwa si mshindani.