Joho Victorious in Court as Judge Halts His Investigations 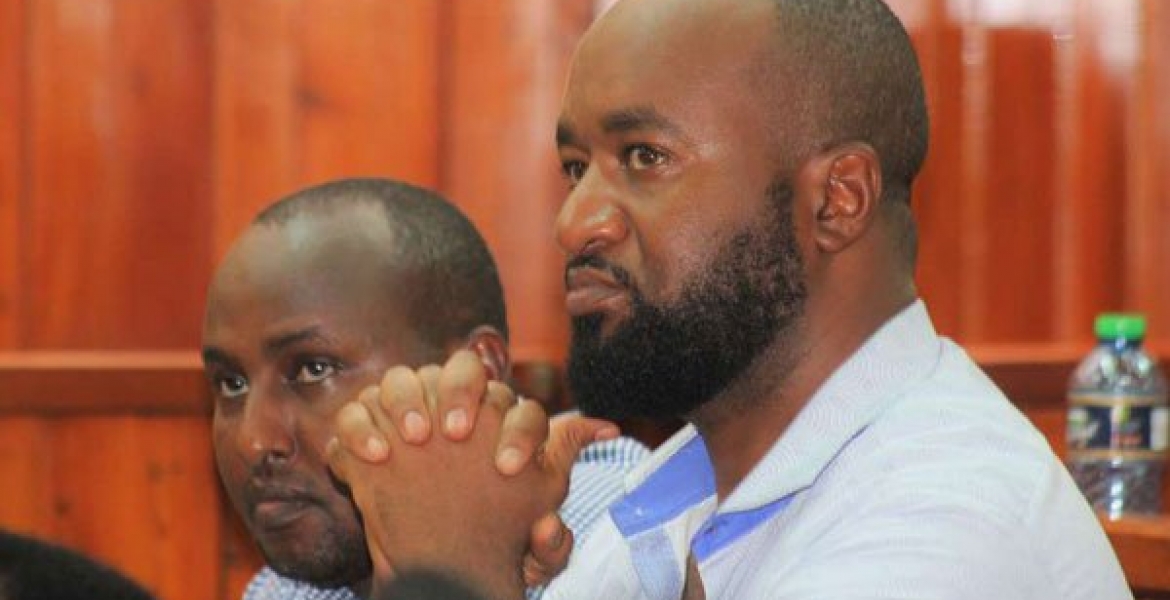 The High Court has barred the government from prosecuting Mombasa Governor Ali Hassan over claims that he forged academic certificates, saying investigations on Joho appeared malicious and politically motivated.

Delivering the ruling, Justice Eric Ogola questioned the recent manner in which state organs descended on the Governor citing it as malice intended to destroy his political career. “All alleged investigations by the Government agencies have a political ending in my observation,” Justice Ogola said in his ruling.

“The investigations have become comical in the manner they have been displayed in the public domain.”he said.

State agencies such as KRA, Kenya National Examination Council (KNEC) and the Directorate of Criminal Investigations (DCI) – have targeted the controversial governor for different offenses.

The High Court had on March ordered that Joho should not be arrested or charged.

Joho filed a petition in which he argued that his rights were being violated.

The Director of Public Prosecution will not instigate any investigations, prosecution or charges until the petition is heard and determined.