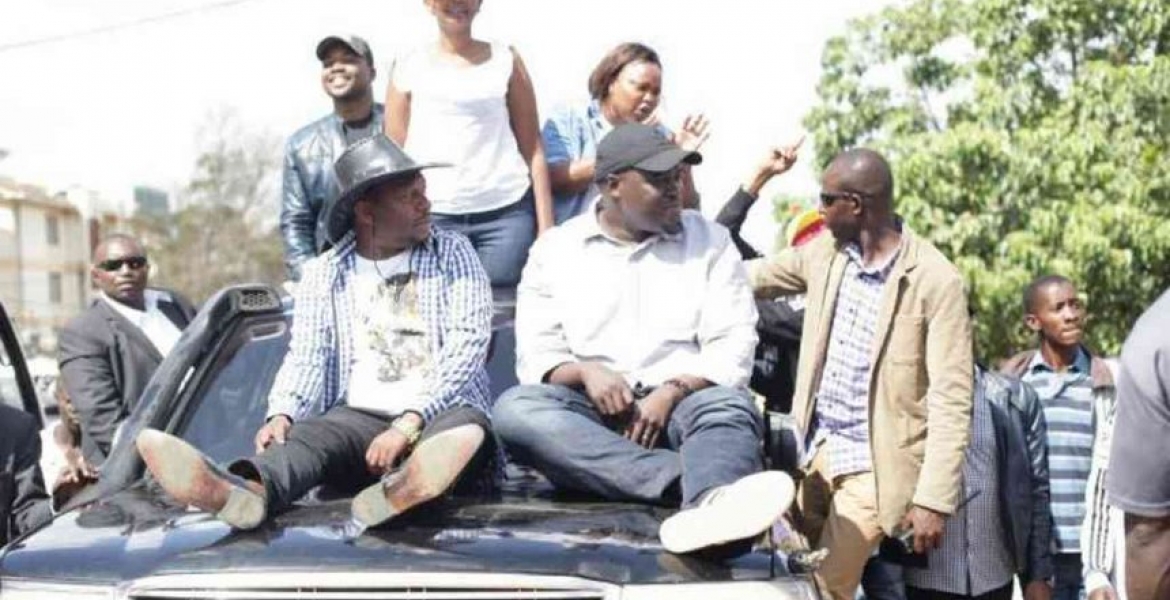 The governor nomination was hotly contested and closely watched nationally. Sonko had pledged to run as an independent candidate if he lost the nomination, alleging the party machinery was working to rig him out in favor of Peter Kenneth, whom he called an outsider to Nairobi politics and to Jubilee party. Kenneth on the other hand placed himself as the better qualified candidate who would bring development and order to Nairobi.

Peter Kenneth has not made nay further public comments since Wednesday night when he called the nomination process flawed and demanded a fresh election. “I disassociate myself from the sham election that Jubilee Party purported to have for Nairobi County and demand that the same elections be nullified, and that any fresh elections must rely on a genuine list of Party members,” said Kenneth in a press statement on Wednesday night after the vote tally at the time showed him trailing and became clear he would not win.

Sonko will face off against incumbent Evans Kidero in the August 8th general elections. Kidero is unopposed in the ODM primaries.

Rachel Shebesh will get a chance to reclaim her current Nairobi County Woman Representative seat on a Jubilee ticket after she defeated her rivals, Millicent Omanga and Karen Nyamu. Shebesh won with 91,000 while Omanga and Nyamu had 53,734 and 36,000 votes respectively.

The three winners, Sonko, Sakaja and Shebesh were campaigning together throughout Nairobi under the banner Team Nairobi.

Hongera Sonko. Surround yourself with wise people not crooks