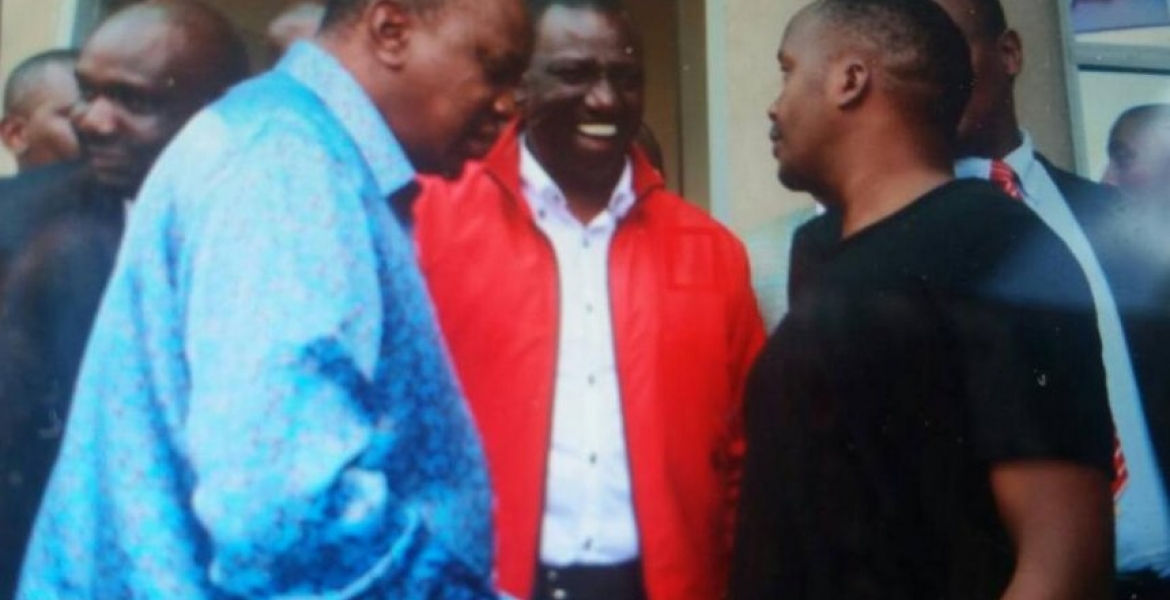 Supporters of musician Charles Njagua Kanyi took to the streets to demonstrate against the declaration of Maina Kamanda as the Jubilee winner of the Starehe parliamentary nomination.

Earlier reports and vote tally had Njagua, popularly known  in the entertainment industry as Jaguar, leading and was tipped to defeat, but the final figure announced on Thursday night indicated Maina Kamanda has won with 10,374 votes against Jaguar’s 8,391 votes.

Jaguar led his supporters to Jubilee headquarters in Pangani to protest the outcome, saying incorrect figures were announced in favor of Kamanda who was defending his seat.

President Uhuru Kenyatta, who was at the party headquarters at the time, reiterated that the party stands for a free and fair nomination process and will not entertain election malpractice.