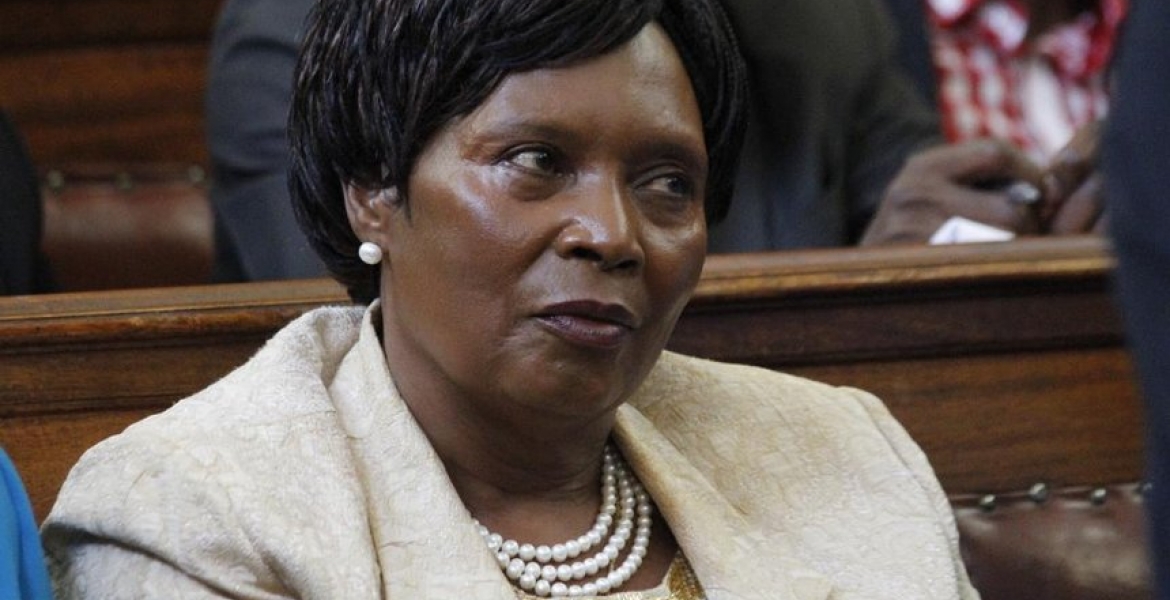 Majority of incumbent Jubilee Party political aspirants in Nyeri county have been shown the exit in the Jubilee party nominations, except for one MP and one MCA.

Kieni Constituency Kanini Kega MP became the only survivor in the Member of Parliament races as all other MPs were sent home. 29 out 30 MCAs lost in the primaries, with only Mweiga MCA Mwaniki Kanyiri surviving the axe.

Mukurwe-ini MP Kabando Wa Kabando lost to newcomer Antony Kiai. "Key indicators compel a gracious concession. Congrats Mr A.G Kiai for winning Jubilee ticket 2017. It has been a pleasure serving you for the past nine years as your MP, I was so confident of a triumphing... I misread the political temperatures. I'm now rededicating my focus and energy to the re-election of President Uhuru Kenyatta," a shocked Kabando said in the concession message.

In Mathira, incumbent MP Peter Were managed a paltry 805 votes against Rigathi Gachagua, who won the nomination with 29,215 votes. Rigathi is a brother to the late Nyeri governor Nderitu Gachagua and had earlier toyed with the idea of running for the governor’s seat to replace his brother.