Waiguru Reveals Why She Triumphed in Kirinyaga 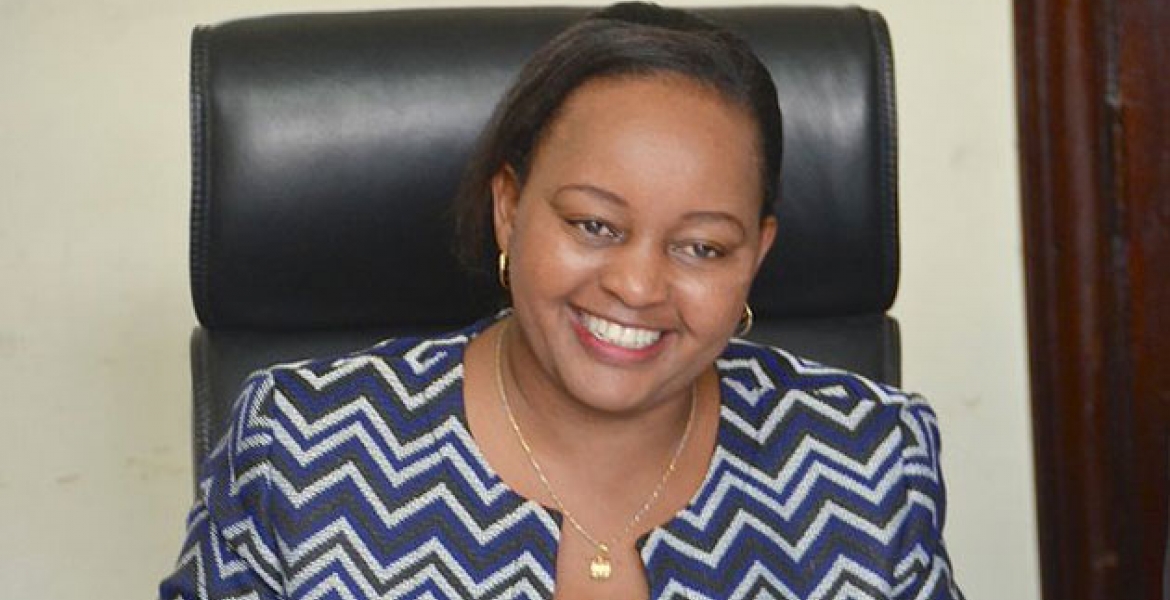 After been declared the winner in the race for Jubilee Party ticket for Kirinyaga County gubernatorial seat, former Devolution Cabinet Secetary has come out to state how she managed to clinch the coveted ticket.

That Waiguru managed 100,632 while her rivals Gachoki Gitari and Governor Joseph Ndathi got 46,678 and 17,085 votes respectively revealed that her score card at the Ministry of Devolution convinced Kirinyaga residents to vote her in. “People saw what I did it when I was the minister, people analyzed and judged by themselves.” She claimed as quoted by Citizen TV.

She exuded confidence that she will emerge victorious in the August 8 elections.

“I remain confident that I will clinch the Kirinyaga gubernatorial seat come August.”

Waiguru thanked the people of Kirinyaga after she was declared the winner asking her competitors to concede defeat and back her candidature.

“I thank Kirinyaga County constituents for accepting my bid to be their next governor, God willing. I urge my worthy opponents who I floored in the Jubilee Party primaries, to concede defeat and support me in my bid to clinch Kirinyaga’s top political seat on August 8,” said told Citizen TV.

“Despite the outcome, I would tell my opponents that we are still agents of Jubilee Party. I am optimistic that I will win the August 8 gubernatorial race. The primaries had a lot of challenges, especially when it came to the counting of votes. But finally, I emerged victorious,” she added, before leaving the center.

And the pple have spoken by electing their leaders they want.Jubilee party shows democracy.They kicked out the big jockers who never performed n brot fresh young blood so let's see how they will perform if electing on 8th.Compare that with ondigasm party when 850 free nominations was sold to the highest bidder???August 8th uhuruto will b back to state hse by 10am.With rao NASA flag bearer the same team will b beaten hands dwn.