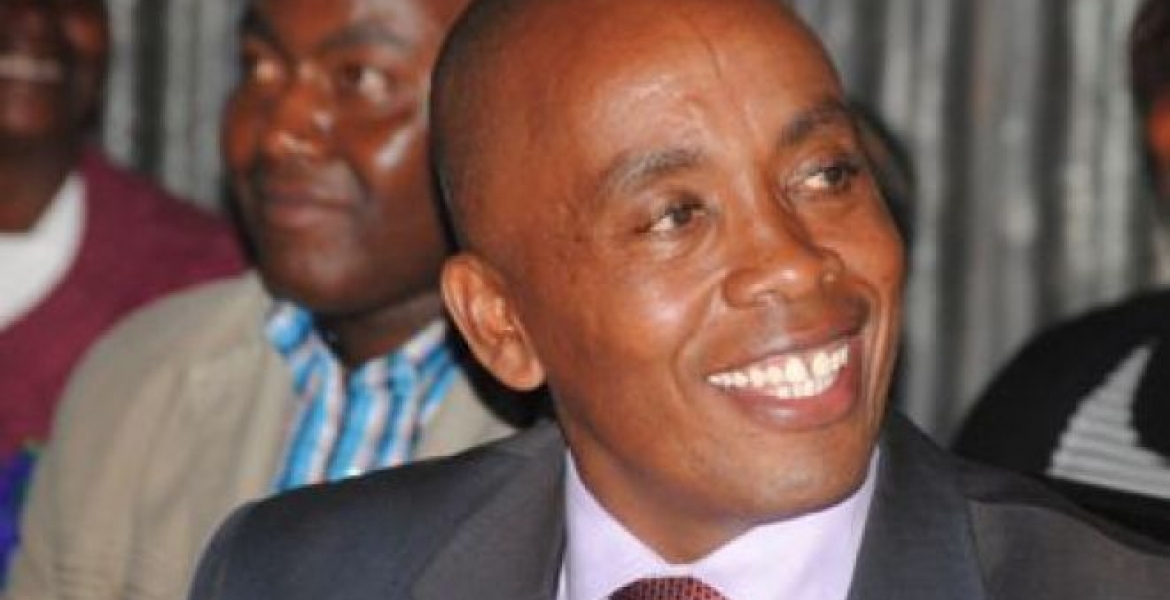 Kiambu Senator Kimani Wamatangi has emerged the winner for Kiambu county Senatorial Jubilee party ticket in what appeared to be a neck to neck race.

The outspoken Senator became a few of Kiambu county incumbent politicians to win  after most of political heavyweights were shown the door in the primaries. The county will have a large number of candidates flying the Jubilee ticket as fresh entrants in politics after incumbents appeared to suffer the axe of the voter.

Good updates from your site are informative and appreciated.

Changed my name to Kimmyguy.