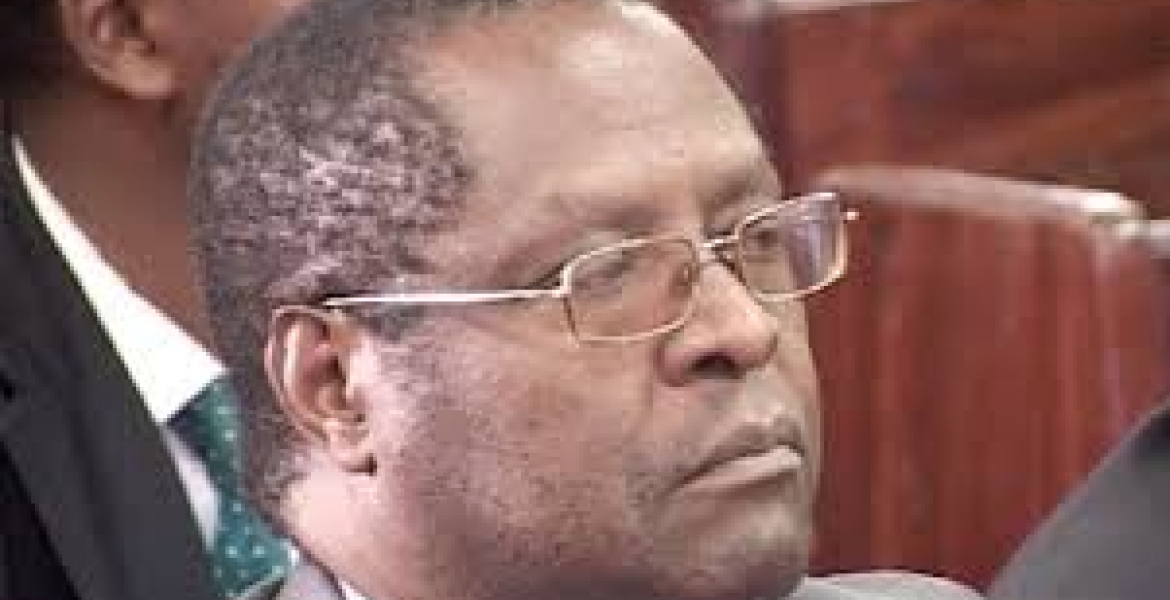 Incumbent Martin Wambora had a resounding victory against his rival for Jubilee ticket in the race for Embu governor. The incumbent Embu Governor trounced his only competitor, Runyenjes MP Cecily Mbarire, by more than 18,000 votes.

Final results released by the county Returning officer had Wambora winning with 60,549 votes against Mbarire who garnered 41,987 votes.

In an electioneering period that has seen a lot of incumbent politicians including governors lose primary elections, it was a surprising win for Wambora who was twice impeached by the Embu County Assembly in 2014 over corruption allegations. His first impeachment was nullified by the High Court while the Court of Appeals saved him the second time.

Mbarire failed to beat the governor even in her Runyenjes backyard, where she garnered only 7,415 votes against Wambora's 30,206.