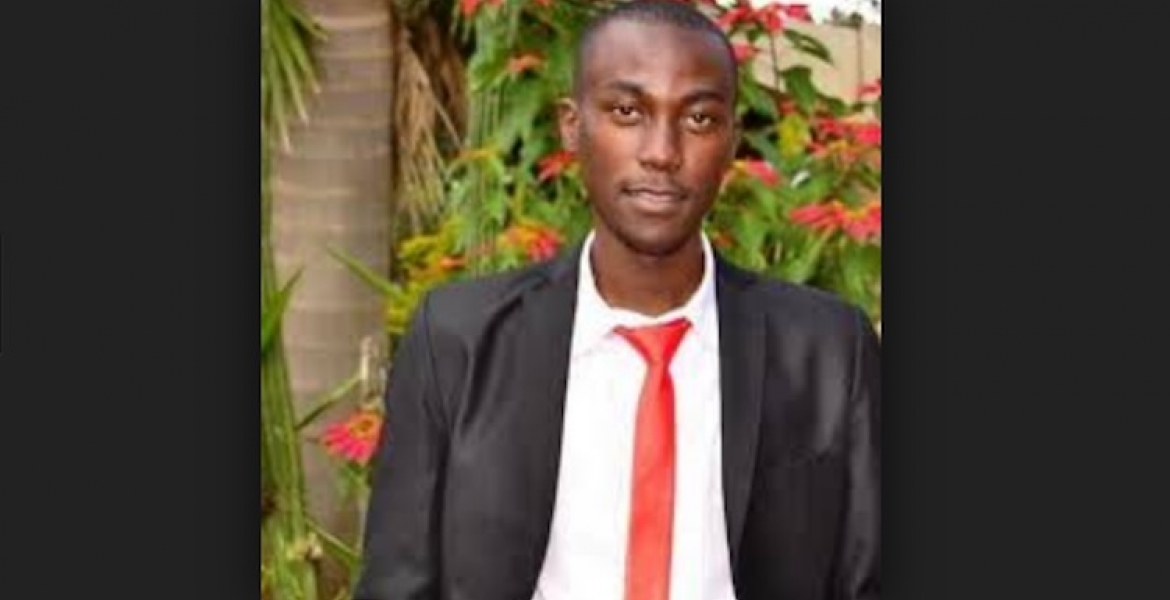 An engineering student from Moi University is on the pathway of becoming Kenya’s ‘Mike Zukerberg’ after he developed a Social Media platform in an era in which Social media has continued to pose a threat to the mainstream media in the country.

Brian Nyagol, 23, says his idea was informed by the need to bridge the gap that exists in the use of Social Media platforms by university students.

Brian teamed up with eight others to develop the social media networking platform that targets young Kenyans of age between 18 and 35 years. Nyagol together with his colleagues launched the site known as VibeCampo in 2014 and now has thousands of users from different Kenyan institutions.

Nyagol told the Standard that VibeCampo is an information resource center where students and alumni can access and get information on what is trending in the campuses. “One thing that we are trying to do to the users is that we understand that the youths spends a lot of time online and most of the time they don’t engage in creative acts that can change their lives. So we are trying to at least get a return on the time they spend online by ensuring they are able to access the internet continuously in our basic interphase,” Nyagol explains.

The platform is available on the android application store.

Who is 'Mike Zuckerberg'?