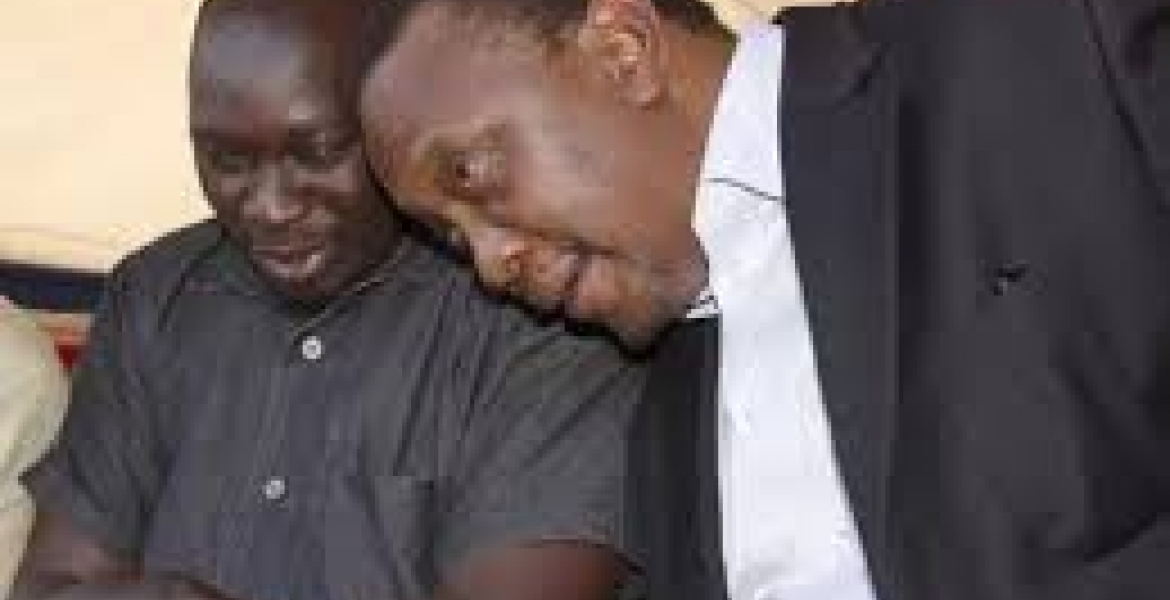 President Uhuru Kenyatta’s political advisor Joshua Kuttuny has made a political comeback after he was declared the winner of the Jubilee ticket in the Cherangani Constituency Parliamentary seat.

Kuttuny floored incumbent MP and 2010 Boston Marathon winner Wesley Korir after garnering 15,385 against Korir’s got 8,378 votes. Kuttuny served as a Member of Parliament for Cherangani from 2007- 2013 before Wesley Korir kicked him out of office in the 2013 general elections.

He was appointed as an advisor to President Uhuru Kenyatta on Political matters after the defeat, a apposition he has held until he chose to make a comeback to active politics in this year’s elections.

The former legislator thanked Cherangani residents upon being declared the winner of the highly sought Jubilee ticket in the Rift Valley region. “This victory is a clear indication that the electorate still has confidence in what I did for them during my tenure as an MP,” Kuttuny said.

Kuttuny expressed confidence in winning the seat in the August 8 polls, adding that President Uhuru will be elected for a second term in office.